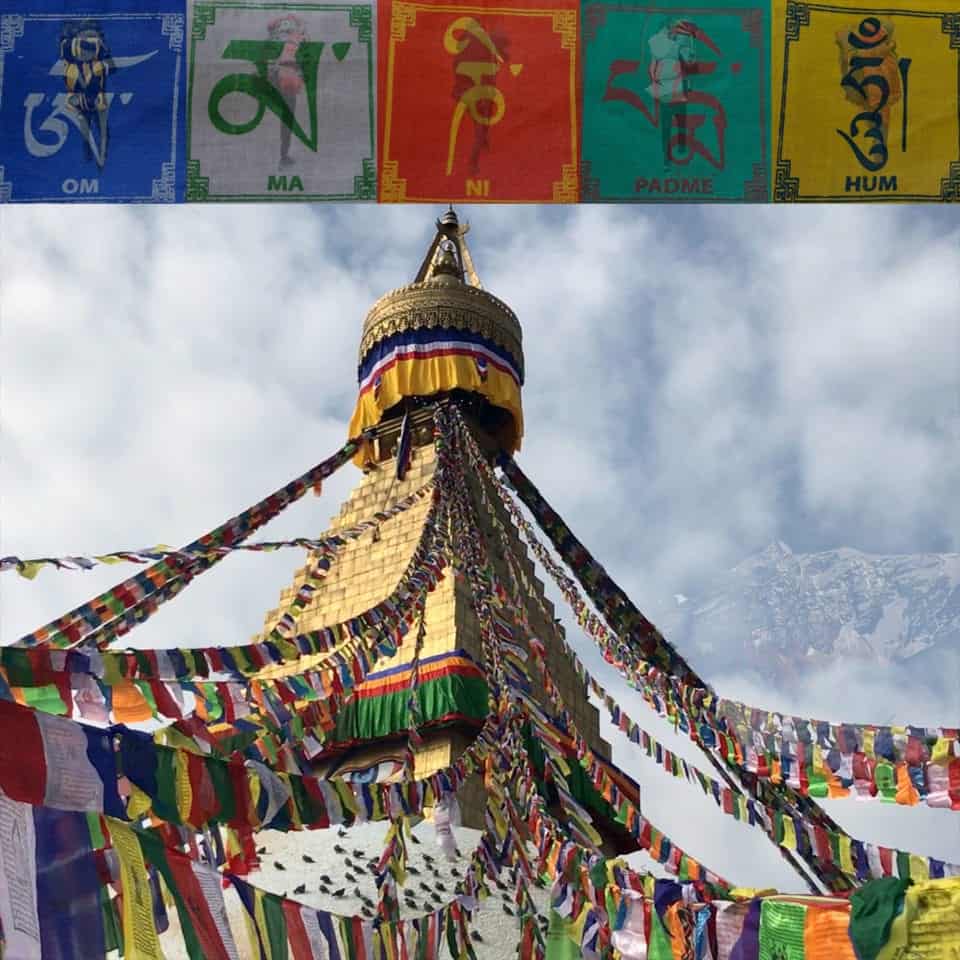 After months of working in the recordings made in Nepal during November/December 2019, the time has come. As already announced, all earnings from this release during the first 3 months will go to the NGO Apa Sherpa Foundation I would not define this release as a “Techno” release, but as “Electronic” or maybe kind of … END_OF_DOCUMENT_TOKEN_TO_BE_REPLACED 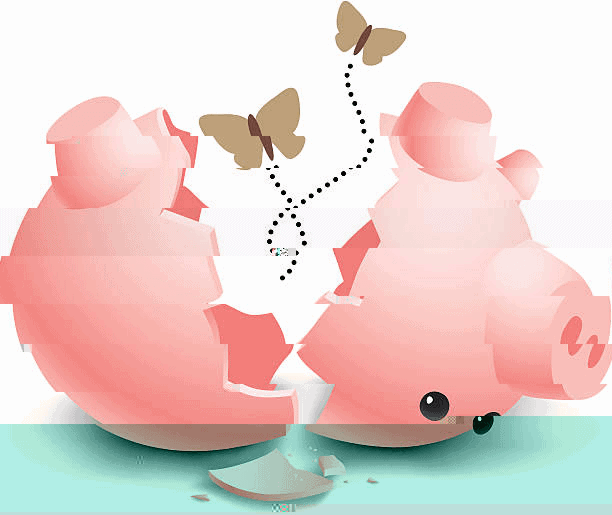 This time the Sales report and donations from the third quarter from 2019 is close to zero, Therefore I’ll not do any donation this time. 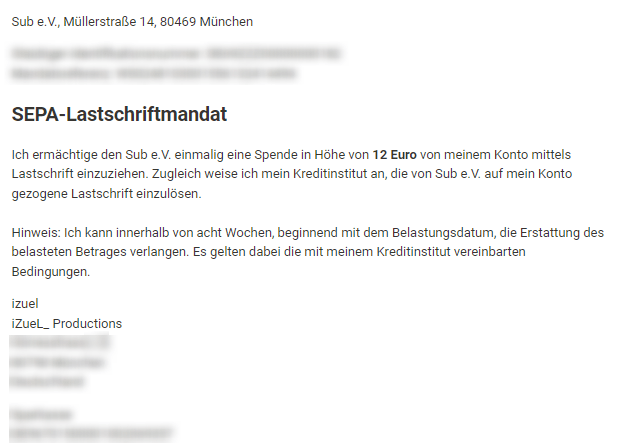 Sales report and donation from the first quarter from 2019, As promised, it has been donated to SUB München. Like the last time, I added 10€ Some statistics of PC use which I started to track during these four months, I invested 110h: 36 minutes producing music on Bitwig (0,09527 €/hour) I spent 29h: 21 … END_OF_DOCUMENT_TOKEN_TO_BE_REPLACED