It is already one year ago from the first Barker’s album release, “Utility”. After the first listening, I felt something special about some of the Tracks.

I remember playing “Die-Hards Of The Darwinian Order” for almost two hours on loop.

It sounded so organic and futuristic at the same time… and there were no Kicks.

Some months after the release I found a video from Barker showing how he works creating his music, 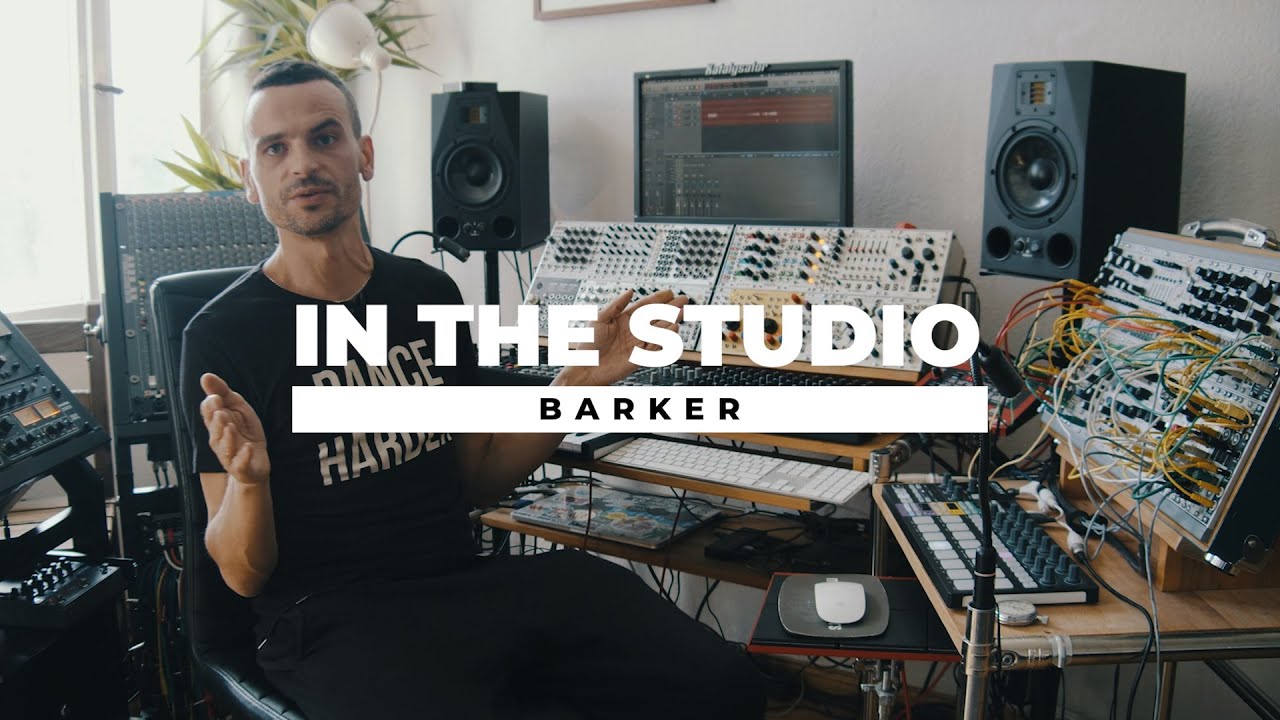 That mechanical reverb and percussion system blew my mind away. There was, indeed, a lot of DIY work behind.

Now, after one year, I found this video as a celebration that the album was released one year ago, with the following description on it,

“Before my sister Jo was born with Down’s, my mother Judy was a school teacher who loved singing and playing guitar in her spare time”, he continues. “With Jo, she started to combine these interests, viewing music as an essential tool to support her literacy, social and creative development, in a less tedious way than standard rote learning. As such we spent a lot of our childhood singing and playing together, making a lot of noise, chaos, and occasionally music, which I only later understood was a strategy to give Jo the best possible education.”

“Judy went on to train as a special needs teacher, and developed her own methods using music as a learning device, writing song books and giving after school classes for children with autism, Down’s, and other learning difficulties. For this reason, I grew up surrounded by musical instruments, and was encouraged to learn them – essentially so I could be part of that process.”

“Judy retired from teaching a few years ago (and is now available for shows). Jo’s tambourine skills are a bit out of practice these days but she keeps a daily diary in better handwriting than mine, and writes epic stories about princesses and wizards on the side.”

“Special thanks to the ravers Granny Vee who still has the moves at 94, party veteran Aunty Kim, and Uncle Brock behind the camera. Extra special thanks to Reza Hasni for making this awesome video, and taking my family on this cosmic adventure.” 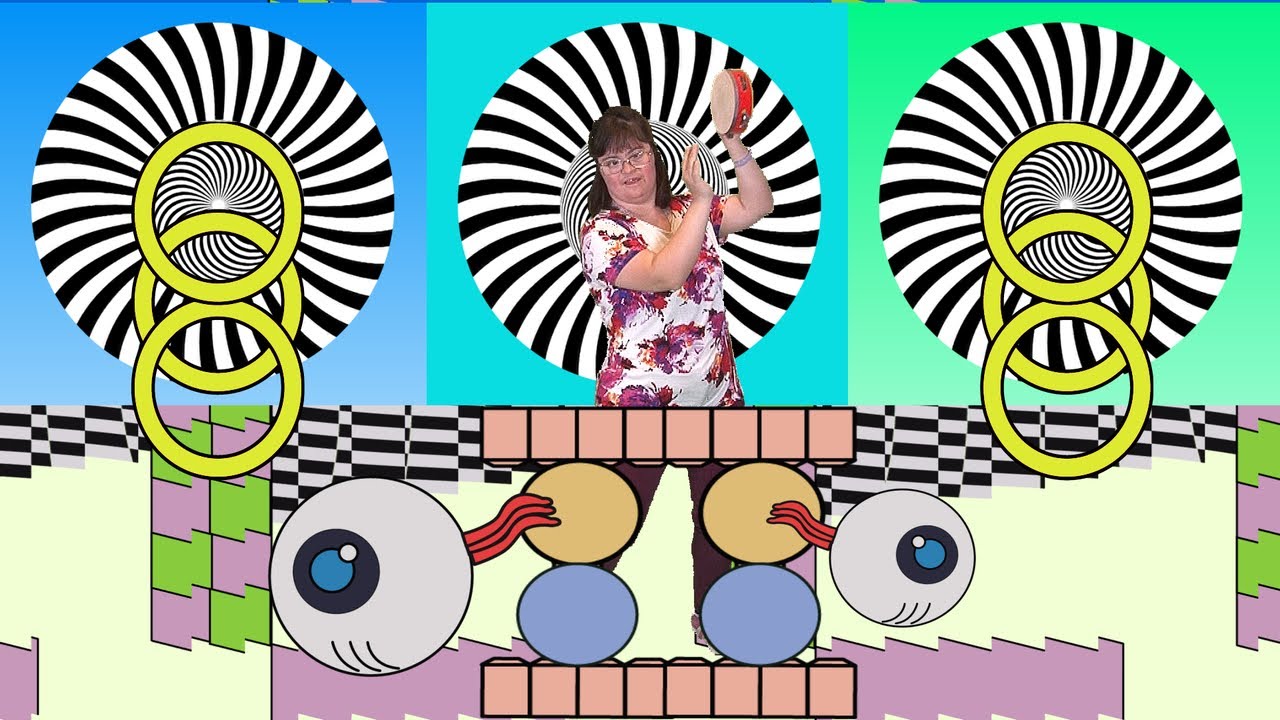 That Video is one of the sweetest things I’ve ever seen. I guess that shows that there is a great person behind that artist, named Barker.