I know, none of you were asking for this. Anyway, I want to share it just once.

As you already know, I have no presence on Social Media for almost two years, but why? 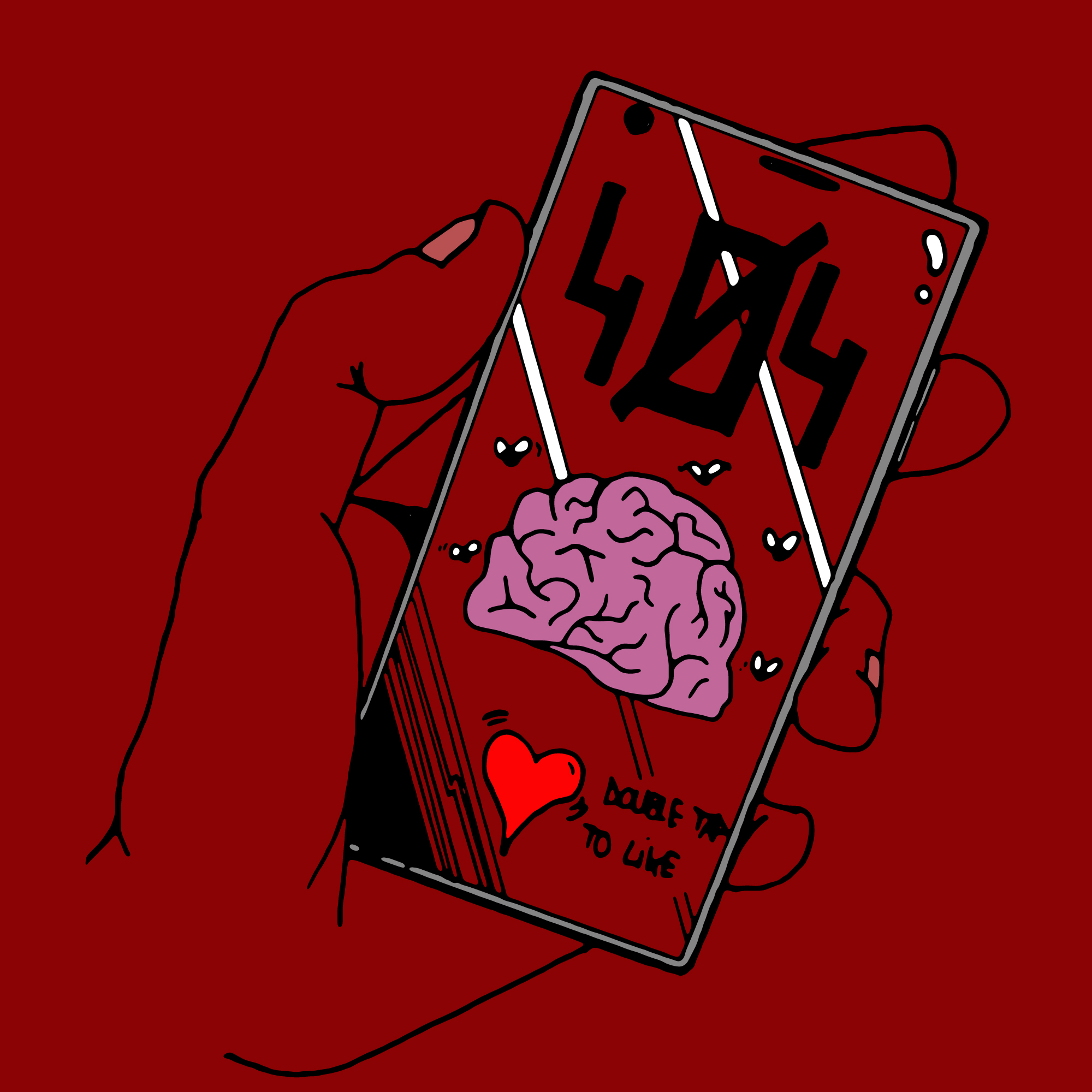 Two years ago, I started to realise how toxic was beginning to be for me that “social media”. With toxic I mean time-wasting and negative mood influence to myself. I also started to see how people around me were spending hours and hours, just scrolling through the screens of their smartphones.

The social media is nowadays very similar to the old TV.

First, I want to say that I have nothing against what people do, so long it doesn’t affect negatively other persons or me. Therefore I was not telling everyone “hey mate, stop doing that stupid thing using social media!“. I never said that to anyone.

On the public transport in Munich, it is almost impossible to see someone without looking at their smartphone and scrolling, again and again. Scrolling expecting to see something funny or somehow useful or interesting.

Similar to swimming in a sea of dung trying to find a jewel.

I know that being an electronic music producer and a quasi-Dj, it would make everything much easier if I were using social media, as everyone is doing. Why would it be much easier? Let me explain it with one example: