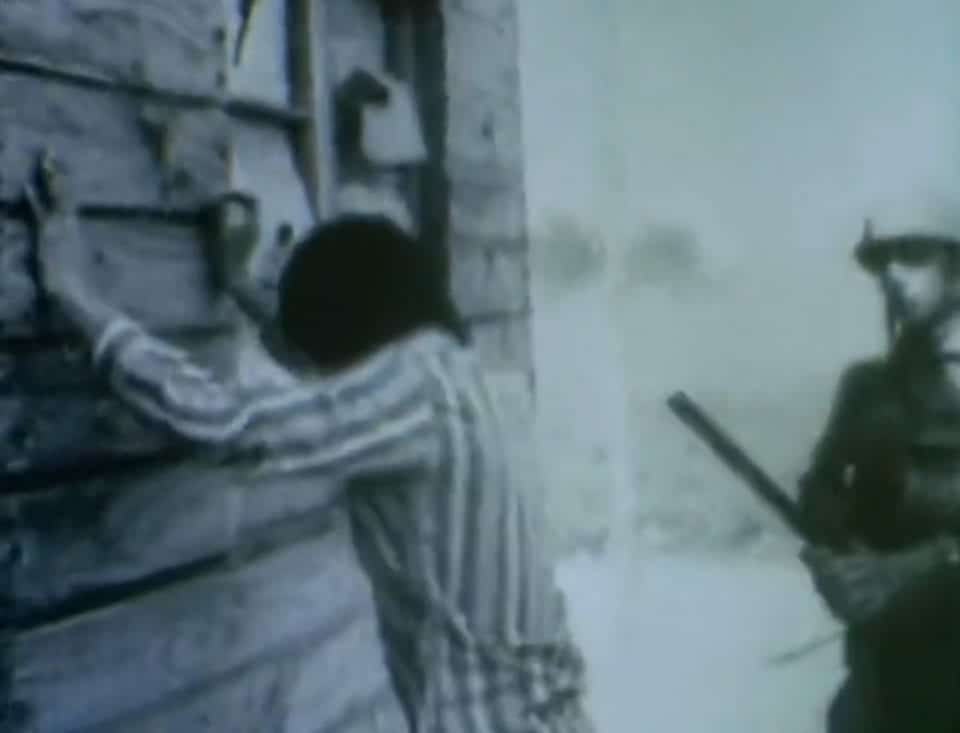 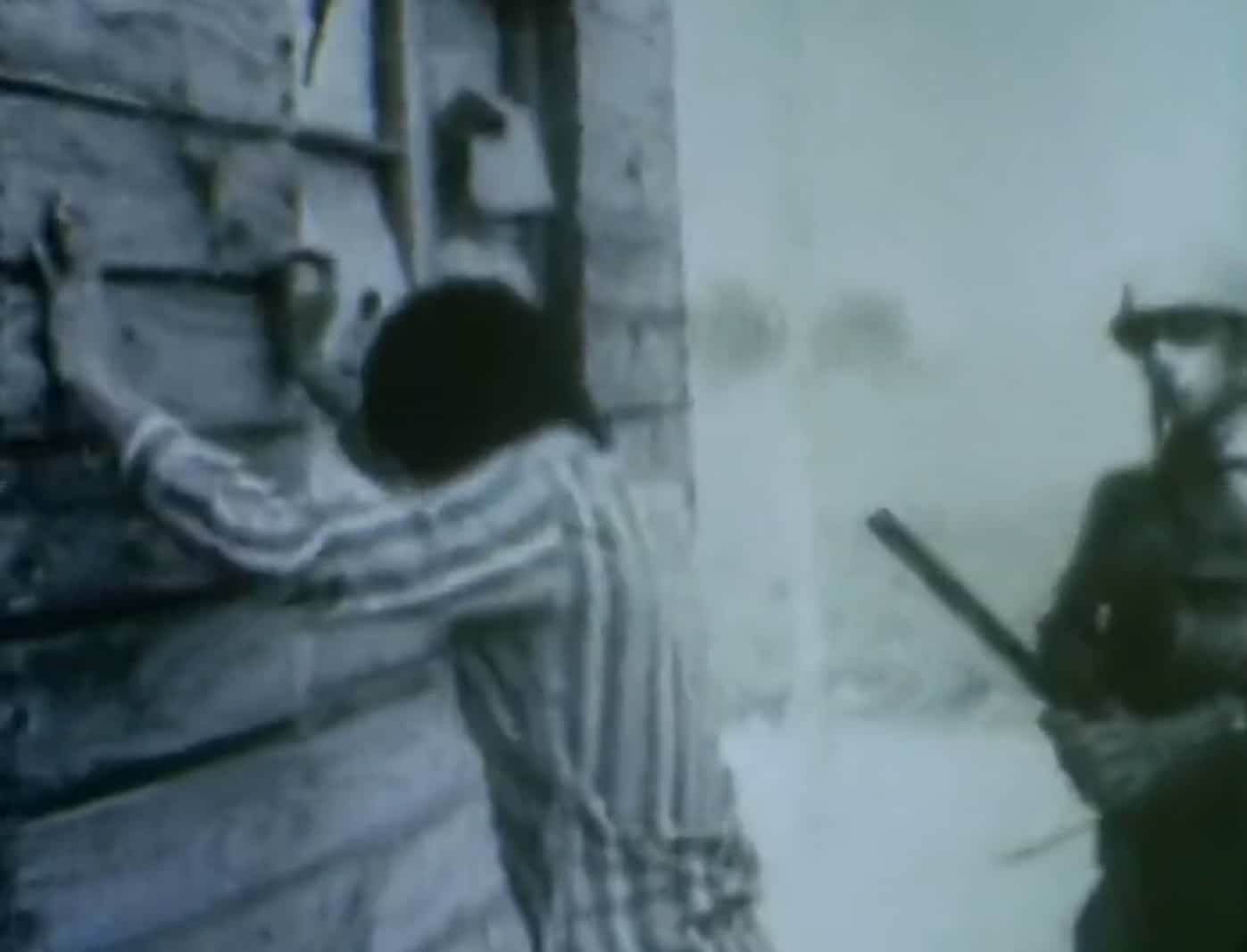 I found this video some days ago,

If you don’t understand Spanish he relates, Vladimir Vega, how as Chilean man he can understand the feel of the family of the victims of the 11s in 2001.

He then start telling the story of how Chile was changing in politics thanks to Salvador Allende.

With the victory through the democracy of Salvador Allende, the USA saw how it could risk their economy. Therefore they decided to act producing and helping a coup d’etat, putting the murder Augusto Pinochet in the leadership of Chile. This dictator murdered much more than 2,977 victims in many worse ways.

When it comes to that date, 11 September, and I see all the memorials and things which the USA does I have to think about how hypocrite they are. Or at least the politics, using innocent victims for money and power.

The USA, or better said the politics voted by the Americans via democracy, has made similar things like with Chile many times during the last centuries. Then the same politics sell themselves as “freedom fighters”.

PS. I could not find much information about Vladimir Vega, just that he was a musician and that he committed suicide in 2011, in London.

Scroll Up
I use cookies 🍪 to ensure that we give you the best experience on my website. If you continue to use this site I will assume that you are happy with it 🙃OkNo