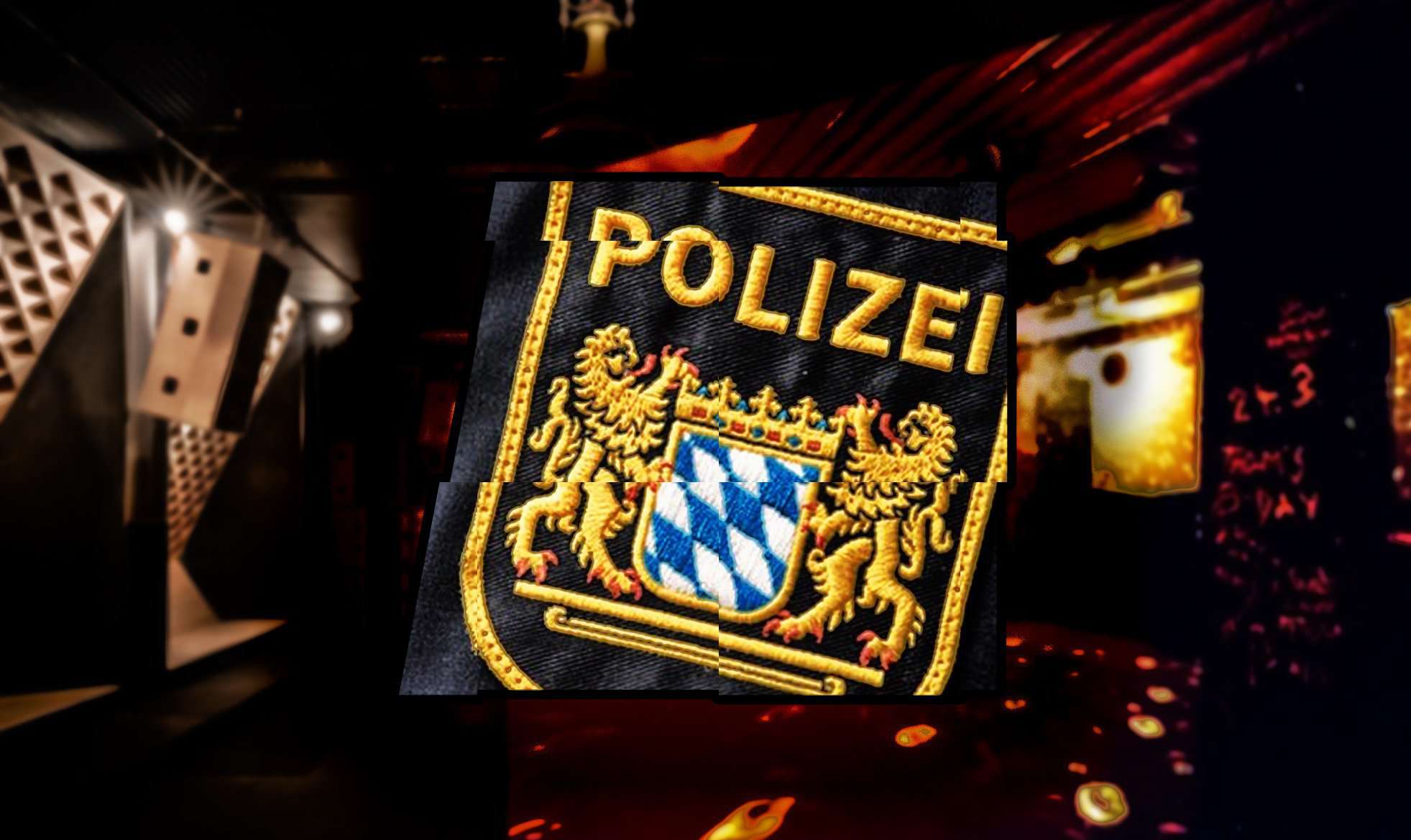 In the last years seems to be that the police presence in the Munich clubs is increasing. This appears to be a new action protocol from the police:

Disguised police are attending to a club and doing random drug controls to the guests of the venue.

I would understand these actions in the following scenarios:

Because nothing of these is happening, I started wondering why these controls were taking place. What are the city of Munich and the Munich police trying to achieve? If they were right, I would expect to see on the news how they’ve busted drug dealers weekend after weekend, or how are saving lives with those controls, or how much revenue are they getting related to illegal drugs fines. Sadly, I cannot find any of this in the newspapers or news portals.

Then, why they keep making these controls against some concrete clubs?

I can only think of the interest in slowly closing down those venues/clubs. These controls are a subtle way of creating fear and a way of taking down the feeling of freedom. You can never know when it can happen, and it is not very pleasant to be controlled by the police even when you don’t have anything illegal.

What the police is achieving with this is not reducing the consumption of illegal drugs. People will stay at home to consume those illicit drugs, instead of going into the club. Drug dealers will keep selling drugs just like before. People without experience will still be on the risk of doing deathly drugs combinations because of lack of information.

What is my proposal? Learn from countries like Portugal, where the self consume of illegal drugs are not being persecuted, but the big drug dealers. Where giving information to the citizens is saving lives, not controlling them and punishing with expensive fines.

Prevention and information instead of persecution and criminalization.

I’ll not be surprised if clubs like Blitz or RoteSonne have to close their doors because no more people want to go out there. I’m also not shocked by seeing people moving from Munich because of the lack of freedom.

Another question is that so far I know, the police are not doing these drug controls in clubs like P1. Why? Maybe because the attendants are famous and have to much power and money? Will the police also do drug controls to the guests in the Oktoberfest, where the cocaine consume is well know?

I guess we will never know.

Here is a similar thread I posted in Twitter,

Since a time ago, Munich clubs like @rotesonne & @BLITZ_club_muc are being “visited” by the secret police during their events. The police are making random controls to the guests to find illegal drugs.