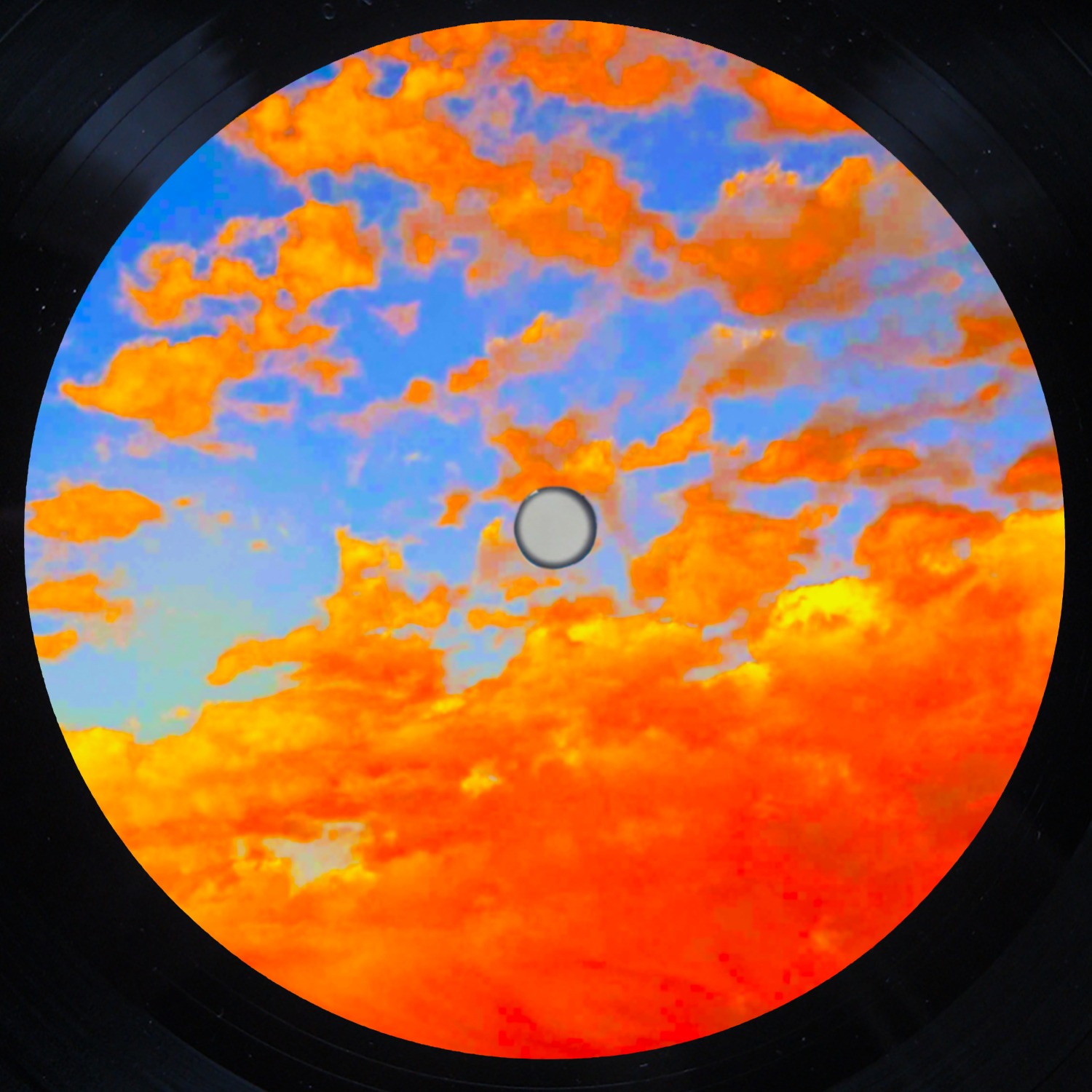 After some months of having a break, I’m back with this release. All Tracks were already produced months ago, but I just reviewed them again making some changes to all of them.

The inspiration for this release has been some situations which I’ve witnessed in the last two years. Facts which only the word “Contradictions” could define them. I think that the titles used for the Tracks need no clarification.

All Tracks are different from each other, which creates a wide variety of speeds, sounds, moods, feelings…

They have been produced using mainly the DFAM, Streichfett, MBase11 and NordDrum2. No “Sample Pack” has been used.

And here the exclusive streaming,

Thanks for playing and/or sharing