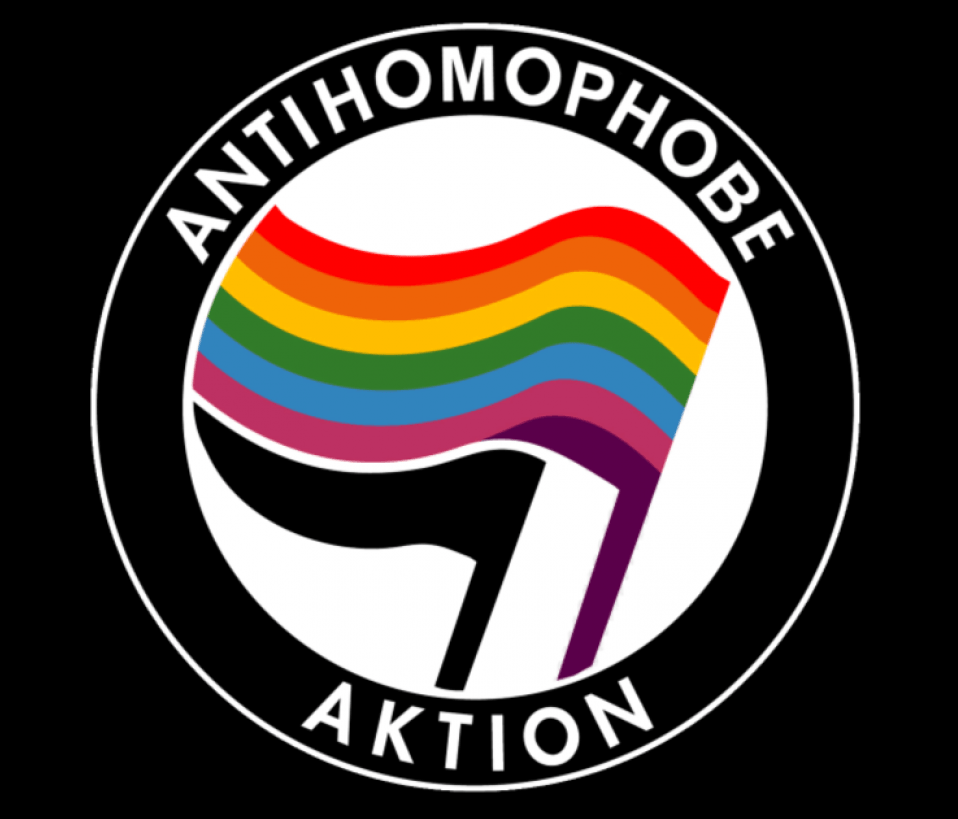 I want to give my opinion about those techno parties in Munich labelled as “gay” parties. This is not against a concrete Club but in general. I don’t know, but maybe this is not only happening in Munich.

Since almost three years ago and after the big succe$$ of the first “real” gay party in Munich with Techno (https://www.residentadvisor.net/events/935755), some other clubs in the city tried to imitate that one, but the failed almost every time.

After these years having attended to some of these “gay parties” in different clubs, I witnessed some points which have annoyed me and which I wanted to mention.

Just let’s make a comparison to show what I mean with these different points:

Let’s make a party supporting the refugees. At this party, no money from the earnings will be invested in refugees Organisations or collectives. Also, there will be no offer for refugees to participate in this party. No refugee will perform at this party. They will also have to pay entry like all the other people. At the party, maybe 30% of the crowd are refugees. Some white people go to these parties to see how those “African persons” dance and have fun in a different way than them.

What would you think about this party?

I would think that it is a kind of scam and that they are using the term “refugees party” to clean the name of the club and to bring more people, more tourists, and to make more money.

How do I think these parties should be?

I still believe that word of mouth is the key to this kind of events. The first playground party, commented above, just confirmed it. With almost no event details on Facebook or even ResidentAdvisor, the club was full and nearly 100% gay. I remember seeing four or five women during the whole night. The average age was also much higher than usual. It was the first time I’ve seen people having sex in the dancefloor, what for me represents the level of freedom which reached that party.

Maybe some of you are thinking,

“But with this, you are discriminating the heterosexual people…”

Sorry but no. Thee are more than enough “not gay”, and therefore hetero, parties every weekend during the whole month. You, as heterosexual, are never going to be discriminated in your daily life as we have to. Luckily this is happening less often.

If you think that I’m crazy, we can test it whenever you want. Let’s go to the central station and let me kiss my boyfriend for 10 seconds. You can do the same with your girlfriend/boyfriend, even for 30 seconds if you want. Then just let’s compare the reactions of the people around.

Because I’m not a club owner and because I don’t think any club in Munich would be interested in doing something like this, I can only hope that someone could read this and take it in consideration. I would be more than happy and engaged to help to achieve it 😉.

Just a gay party with quality electronic music, for and by the dance and freedom.