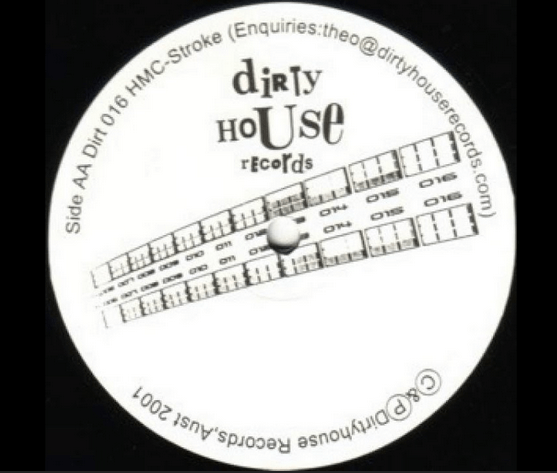 I don’t remember when it was the first time I heard this Track, but I guess it was around 2013 if I’m not wrong.

This is one of those Tracks which you will never forget because of its melody. I was really shocked when I discovered that the original track was already released in 2001!!

It is just timeless, and it could go for hours playing and playing again. You never get tired of it, even not having so many changes.

It remembers me those wild parties and afterhours years ago when I was a newcomer in Munich.

There is a funny story related to this Track. Years ago the Dj started to mix this track in the Club. I was full of joy, and I wanted to share it with a friend who was dancing close to me. I told her the name, but she did not know which Track it was. Then I remembered that this track was also “famous” on the afterhours because of the YouTube video. On that video, an old couple was dancing on a loop to the Track. Then I started to dance exactly like them… and my friend recognised it instantly.

Here you have the Track and the video which I mention. 😄