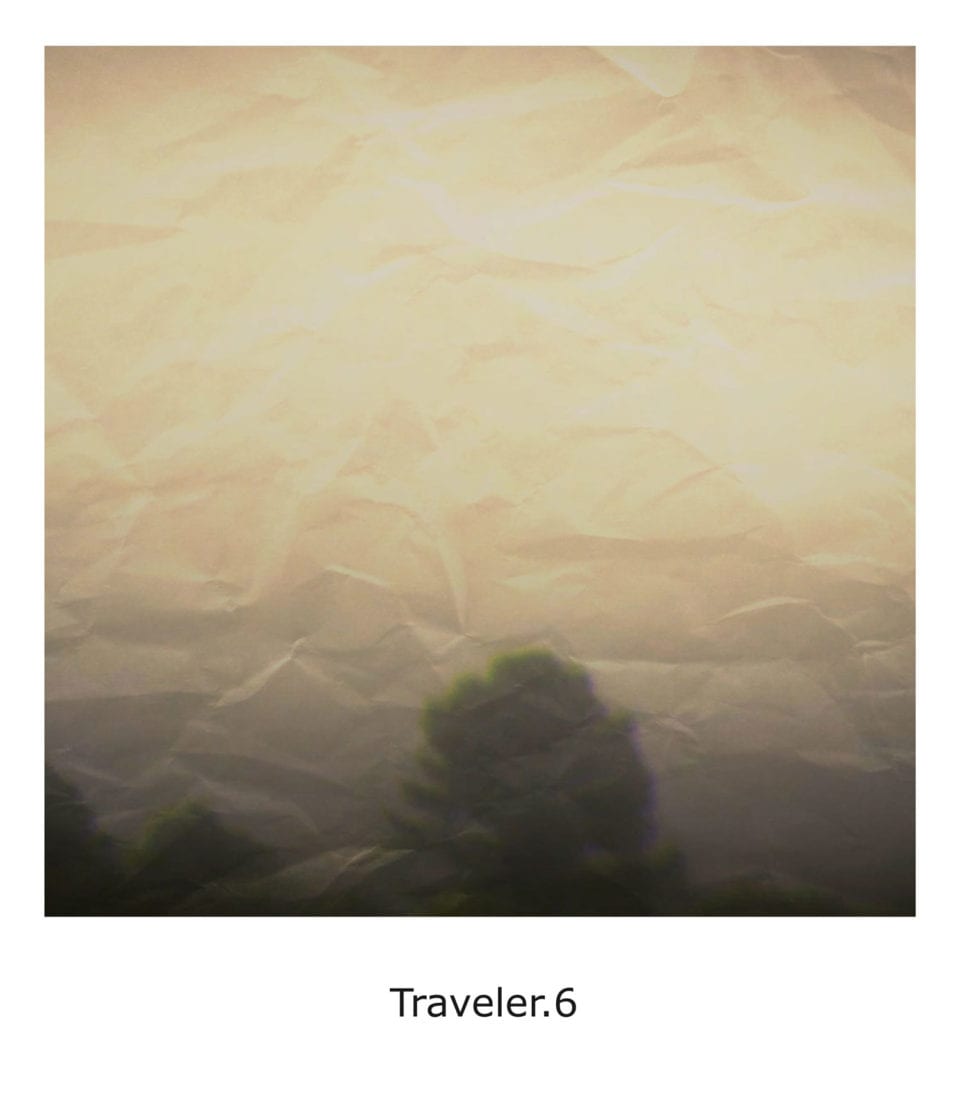 Two years later… I made it 🎉 I recorded this video on the way from Zaragoza to Biscarrués in December 2018. One year later, I started working on a soundtrack for that video. After months and months and reviewing, changing, removing, changing, and so on… I found kind of hard to achieve a sound which … END_OF_DOCUMENT_TOKEN_TO_BE_REPLACED 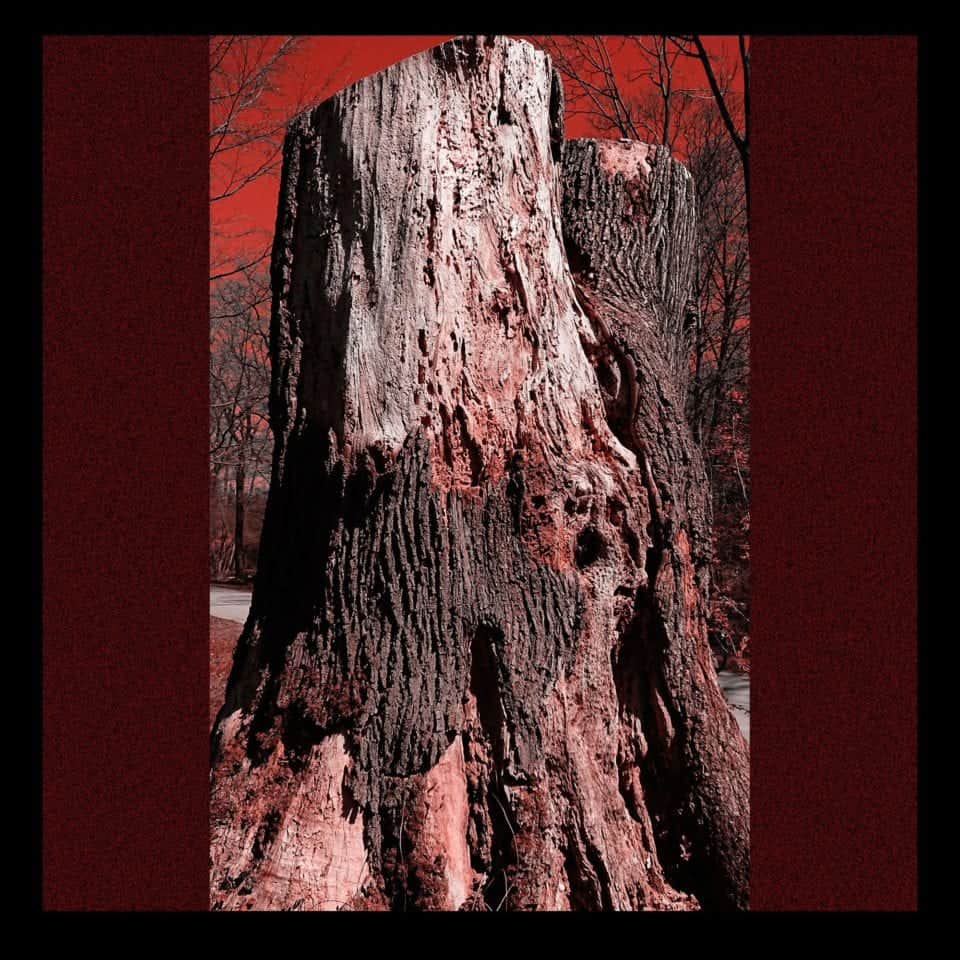 In the last years, I found a special trunk at the Englisches Garten, in Munich. Every time I passed driving the bike by his side, I had to stare at it. It had something special for me, which I can not express with words. Therefore I decided to prepare something for him. This video is … END_OF_DOCUMENT_TOKEN_TO_BE_REPLACED