I’m still alive, I hope you too ☺️ 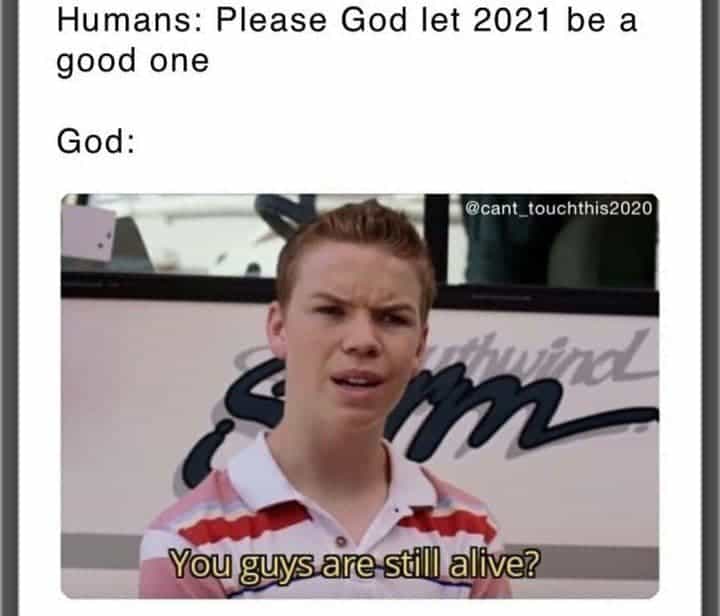 And what could be better than starting 2021 with even more restrictions than during the whole of 2020? Yes, you are right, start 2021 with music, with a new release.

This time the critic goes to the times where we are living. I’m 90% that these ages will be known in the future as “The stupid age”, or something similar. As the days go by, I see more similarities with the film Idiocracy.

Maybe I repeat myself after many years, but I think this has to be spoken again. (omg 5 years ago… time flies)

There were assholes before, scattered around the world. But the difference with now is that they are getting organized thanks to the social media networks. That means they are getting stronger and organized. As a good example, we could take the storming (or attack) of the United States Capitol.

I could write an endless list of examples which are similar to the one before, but I think you get what I mean.

In Spain, we have an old saying that says: “There is nothing more dangerous than an ignorant with initiative.”

And there is even an essay about this, from 1976 named “The Basic Laws of Human Stupidity” written by Carlo M. Cipolla. 5 fundamentals define it,

I think it is really good defined and can be applied for our current time.

But what can we do to change this?

Well, I would say…

Nobody said it would be easier than being ignorant/stupid 😅 , but we are rational, right?

About the Track? I made it beginning of summer 2020. The kick is made with 6 layers from a recording from the MBase-11. The HH percussions are made using samples from the MegaFM. The Pad and weirdy melodies are also from the MegaFM.

Eighteen channels were used to produce this Track.

As you maybe already know, this is a premier exclusive limited-edition 400gr vinyl blablabla bullshit release.