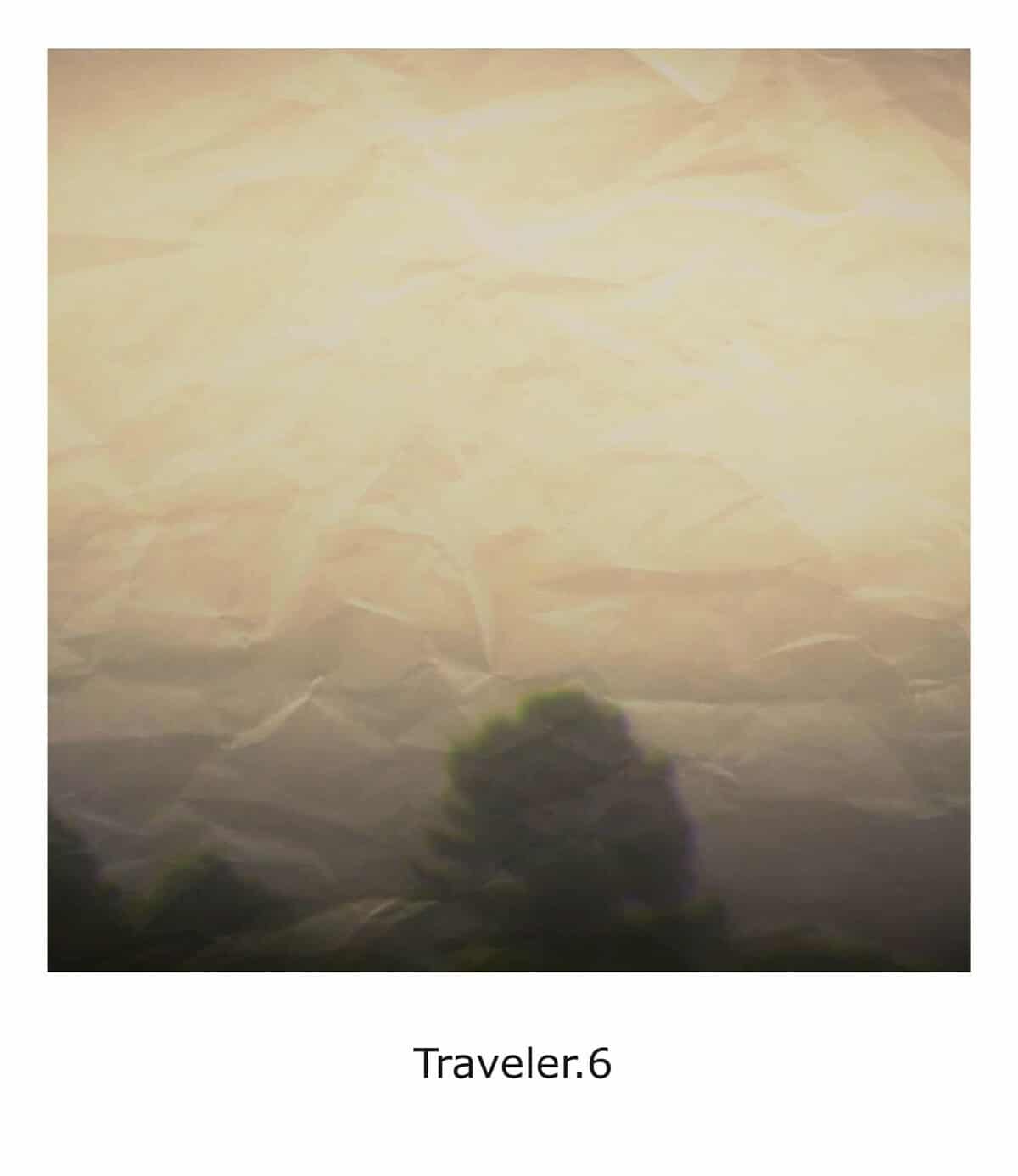 Two years later… I made it 🎉

I recorded this video on the way from Zaragoza to Biscarrués in December 2018.

One year later, I started working on a soundtrack for that video. After months and months and reviewing, changing, removing, changing, and so on… I found kind of hard to achieve a sound which matched the video. But in the end, it was nice to explore new areas and to experiment with sounds which I didn’t use before in that way.

I made the last version. Thanks to my new PC I’m able to work with videos, so here it is:

For the Kicks and percussions, I used the MBase11. For the rhythms the NordDrum2. And for the pads the Streichfett as usual.

I hope you enjoy it and feel free to share!

You can find more releases from the Traveler Series here