Maybe some of you know about Monument, but let me first introduce it to you.

Monument is mainly a group of people with a shared passion: music, nature, and Techno. It started in Norway, but with time, it has evolved as a music platform where to find news and relevant content about upcoming shows and releases, with people from all around the world.

I knew about them through their Podcasts on Soundcloud. Later on, I started following them on Twitter, too, because I liked what they were doing and what they were doing. It was different from other “Techno Websites” around, which are more big business companies than “Techno platforms.”

One day they contacted me offering if I wanted to help them with the Twitter account and the YouTube channel. I did not think twice, and I accepted the offer. This happened, if I’m not wrong, at least three years ago.

Since them, I’ve witnessed how the group has grown and how it has redefined itself in what I would say the right way.

Thanks to the people of Monument, I attended the second edition of the festival Parallel. I say thanks to because they were what made me travel to a festival alone. Thanks to that I met some of the most special people in my life and a thing which I cannot call a festival because for me it is more than a festival.

Last year Monument made a big jump and organised its first Festival in Norway. Here you can see an aftermovie: 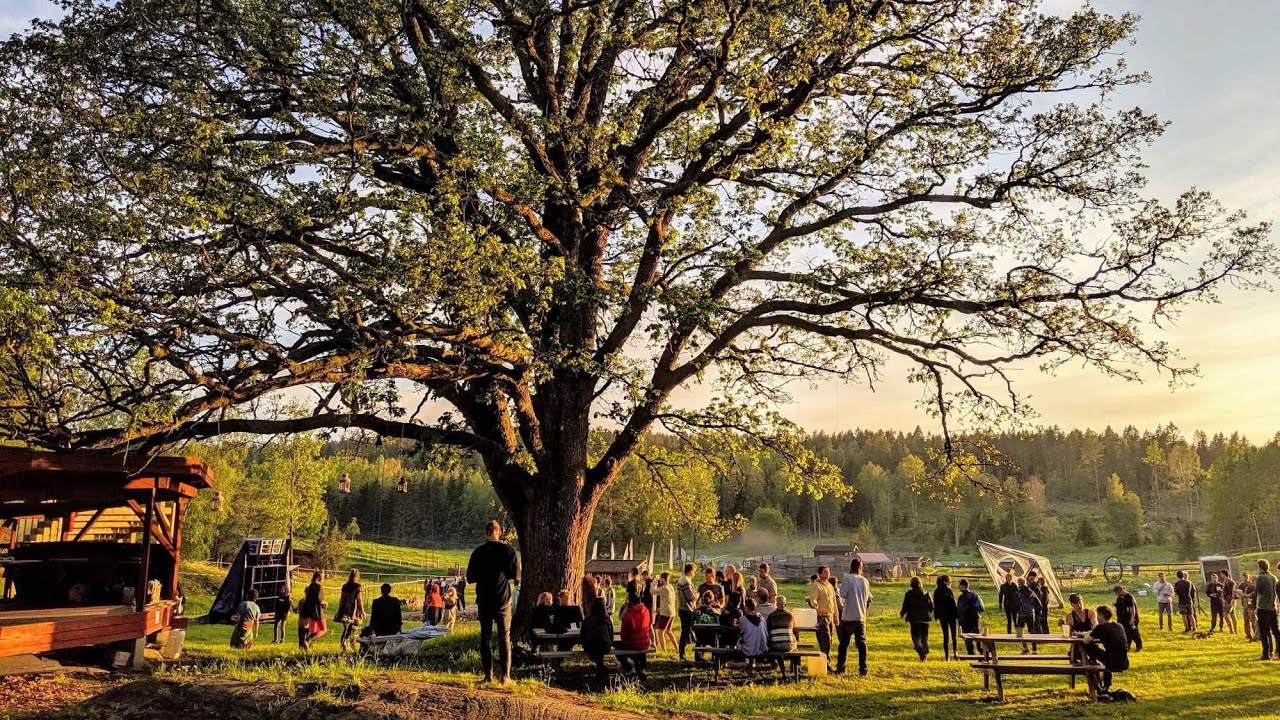 The festival seemed to be a big success, and the people from Monument deserved it after investing so much passion and time on it.

This year there will be a festival again from 12 to 14 June close to Oslo. You can find more information about the festival here https://festival.mnmt.no/

The atmosphere and the lineup will be again in the same direction. I would not pass it if you have money and time.

This is just a recommendation, and I’m not getting any money because of it. From my point of view, this is what makes Monument so unique to me.