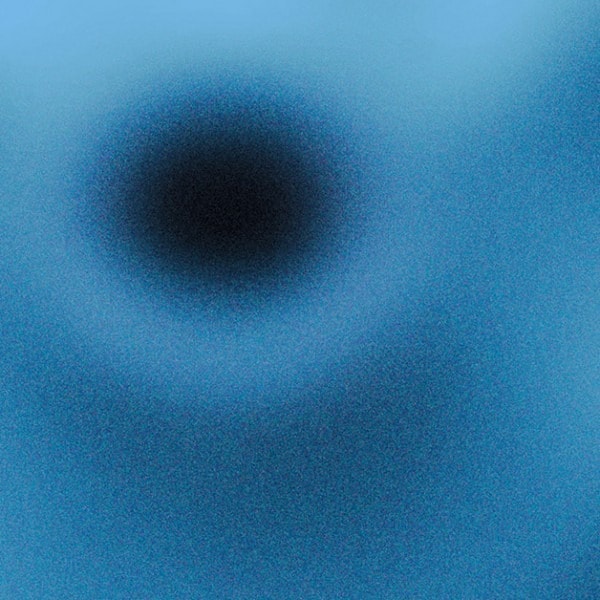 Once again, Cruise did not disappoint.

The club was full packed already at 01:00h and Muallem was doing the start.

I headed to the Plus floor to see a little of Virginia and Steffi, who were playing elegant and groovy house. I think I’ve never seen the Plus floor so full of people.

Later I changed to the main-floor where nd_baumecker was doing his start. He started with really bright vibes and not so technoid, but it would change during his set. Once again, he showed how professional as Dj he is, totally evolving his sound and bpms before Dj Nobu would start. He left the dancefloor with the perfect mood for what was coming.

The start from the set from Dj Nobu remembered me a little to the beginning of Rrose at Parallel this year. Performing a quite long intro without any kick and just different shapes of noises, to evolve into a deep, dark and hypnotic techno. He brought the people exactly where he wanted to. And then the magic started.

The whole set was a rollercoaster without any boring moment or track selection out of place.

Later on, LSDXOXO would start with a kind of “ghetto house” sound, which, from my point of view, just destroyed everything that Nobu had built before. Therefore I tried to move to the Plus floor, but it was already closed.

Anyway, after the first hour, it was fun to dance to those sounds. To the end, he started playing some more technoid sounds and even some old rave glories. The highlight for me was when he played the “Manalive” from Devilfish

As you maybe already know, it is a very special Track for me which I didn’t expect at all because of his Track selection. To the end, he played some Tracks at almost 170 bpms which remembered me to the music style called “makina” from Spain during the 90s. It was fun, and I was already dead and ready to take the way back home.

The highlights this time was the music, the soundsystem (as always, it is just incredible in detail and bass frequencies) and the crowd was also “not that bad”. With “not that bad” I mean that it was good, but could be even better if the club would have stricter criteria on the door. It’s quite annoying to find people inside the club who are totally out of place. I even had to inform one of the guys from the club about people making videos on the dancefloor. Take it as a constructive critic ☺️