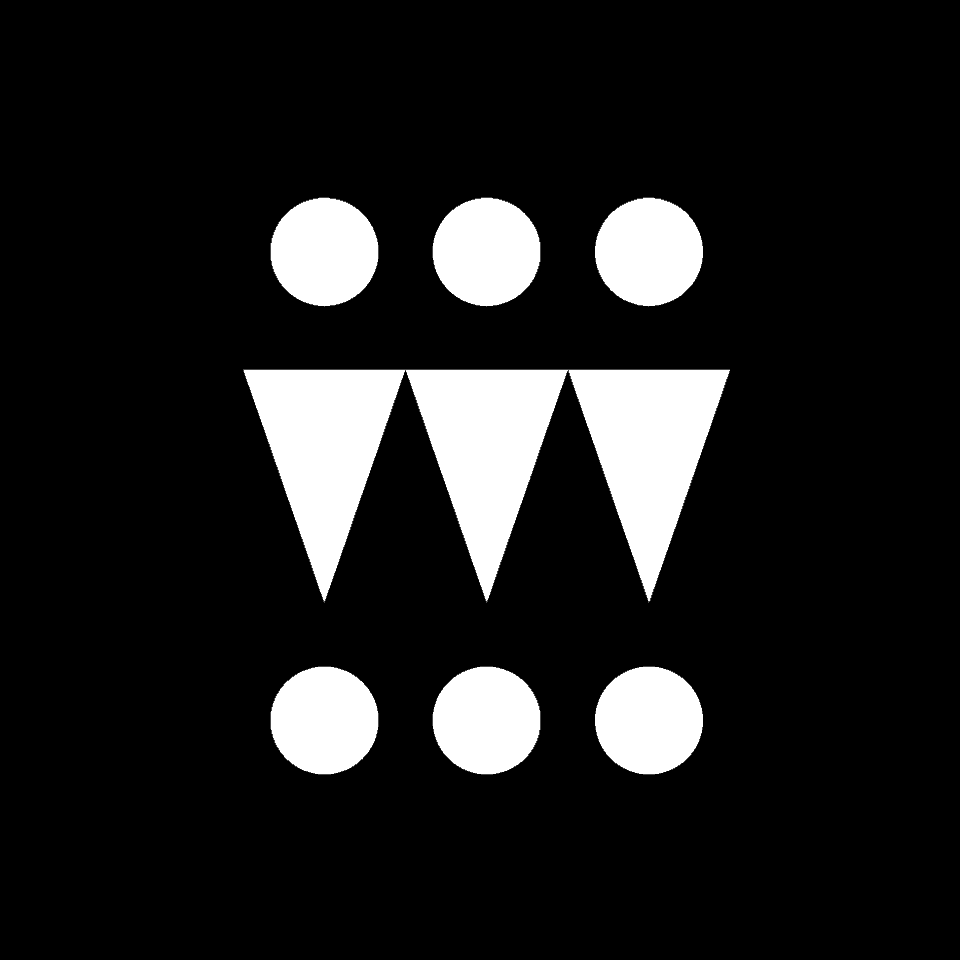 It is an initiative to promote and protect the music electronic from the business, where the money is more important than music. The main objective is to preserve the values of respect, tolerance, community and artistry. But there are also many other interesting topics.

Zak is for me one of the most respectable Djs from the Techno scene because it is one of the few with principles, trying always to respect and promote the music.

Some time ago, he made an interview speaking about the actual situation with festivals and electronic music. If you have 30 minutes: 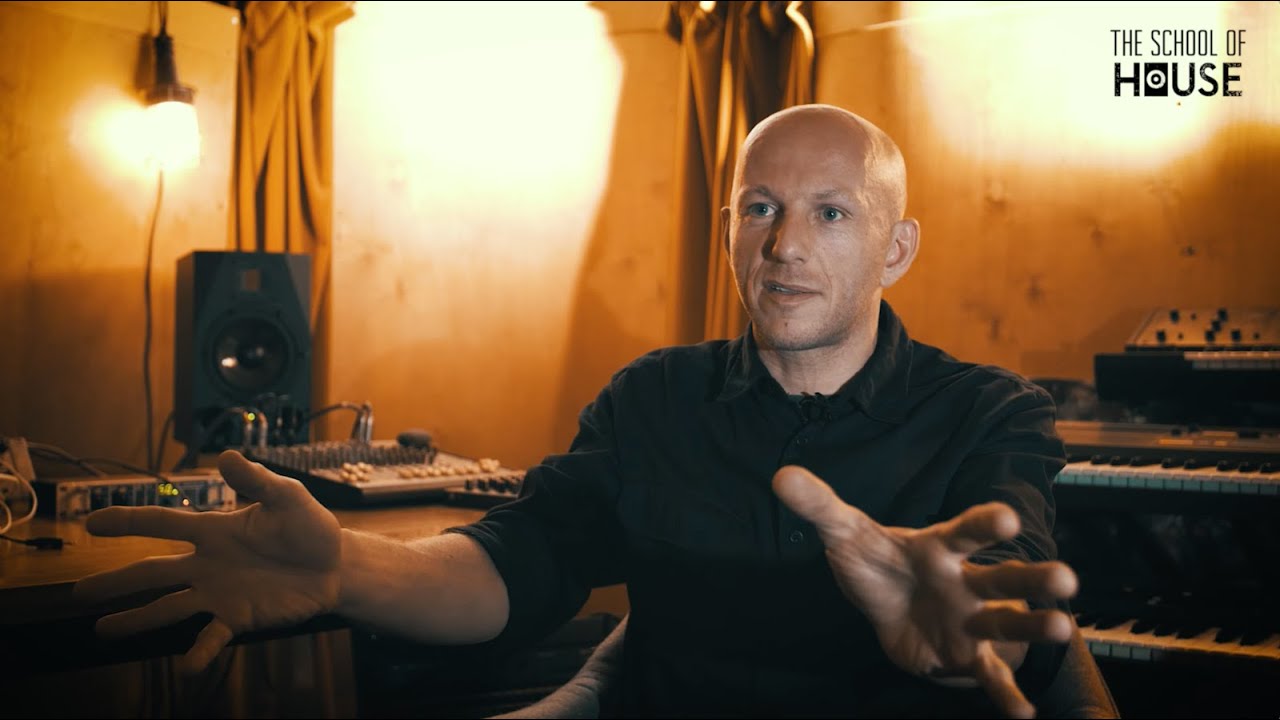 Here there is a statement from their Facebook site,

On the high seas, S.O.S. is an internationally recognized distress call. On the dancefloor, it’s something much different. With electronic music culture increasingly trending toward notions of “business” and “industry,” the time has come to provide a counterpoint.

Spearheaded by DVS1 (aka Zak Khutoretsky), S.O.S. is a group of people with years of experience in the music scene, including DJs, producers, label owners, promoters, booking agents, political activists, academics, and cultural critics.

S.O.S. will focus on protecting many of the foundational values that underpin our collective scene while helping to push needed change in the future. We stand together under a single mantra: Support. Organize. Sustain.

Recognizing that dance music culture is now bigger than ever before, S.O.S. is rooted in the need to balance the industry’s seemingly exponential growth by preserving the unique values our scene was originally built upon: respect, tolerance, community, and artistry.

I’m looking forward to seeing what this initiative will bring. I think it is needed to be spoken by the already famous Djs, who can have some influence on how all is going. Me writing in this site has a repercussion close to zero.

I’m also curious about which ideas they bring out from the opening even, in Amsterdam, during A.D.E. The Conferences will be recorded so they will also be available online. There is a topic which interests me a lot and it the one related to drugs, because we are in 2019, but laws related to drugs are from 1970.

Here is the event which I mean: Take The LEAP: An effort to reform drug laws around the globe

Thank you, Zak, for standing up and speaking about what almost nobody wants to talk about in public. I hope this will bring something.