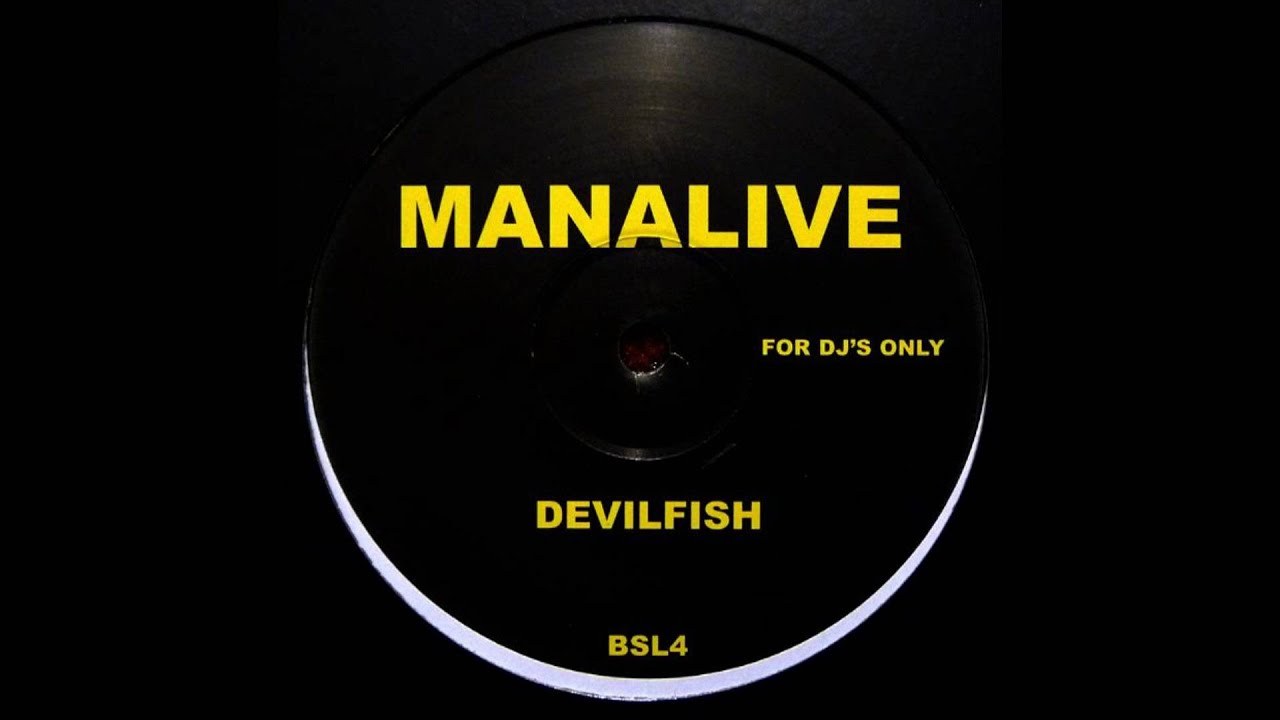 It was 2008, and I had one of those experiences which will mark you forever.

My first time attending the festival Monegros, and this was the lineup: 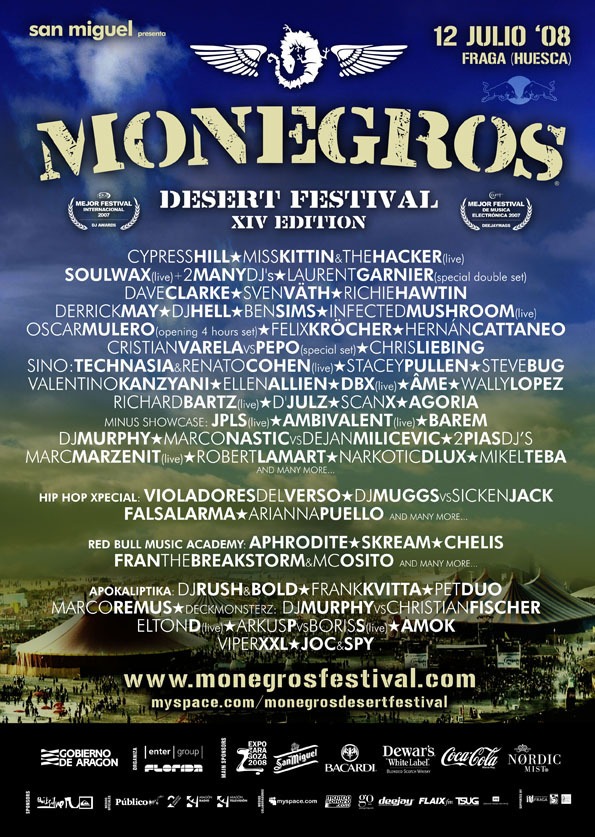 It was my first ever festival experience after years of trying to find people (and friends) interested in attending the festival. Because almost all my friends were “electronic music haters”, it was not so easy for me to find people to attend these events 😅.

We arrived at the festival location after almost two hours of bus driving, but we were anyway full of joy and power.

After walking a little around, we found one stage which we liked the most. If I’m not wrong, Marco Nastic and Dejan Milicevic were playing. Even not being so sunny we enjoyed it. At the end it started to rain a little, but nothing terrible because we were in the middle of the desert. We thought.

Somewhen when the sun was coming down, they played this Track:

The vibes were just incredible — one of those moments almost impossible to forget.

When night came, we realised about our big “festival novices” mistake. It was cold, wet and windy as fuck and we had no warm clothes with us. A friend even started to feel bad due to the low temperatures. Almost all merchandising from the Festival (sweatshirts, T-Shirt, jackets) were sold out, but we were able to buy a towel.

It was so fucking cold. We were trying to be always between the people or close to the lamps from the bars, to get a little warm.

Even in such conditions, we could enjoy some acts like the Dj Set from Dave Clarke, a small part from the Live from Miss Kittin or the concert from Cypress Hill.

This Track and the festival itself changed me forever.