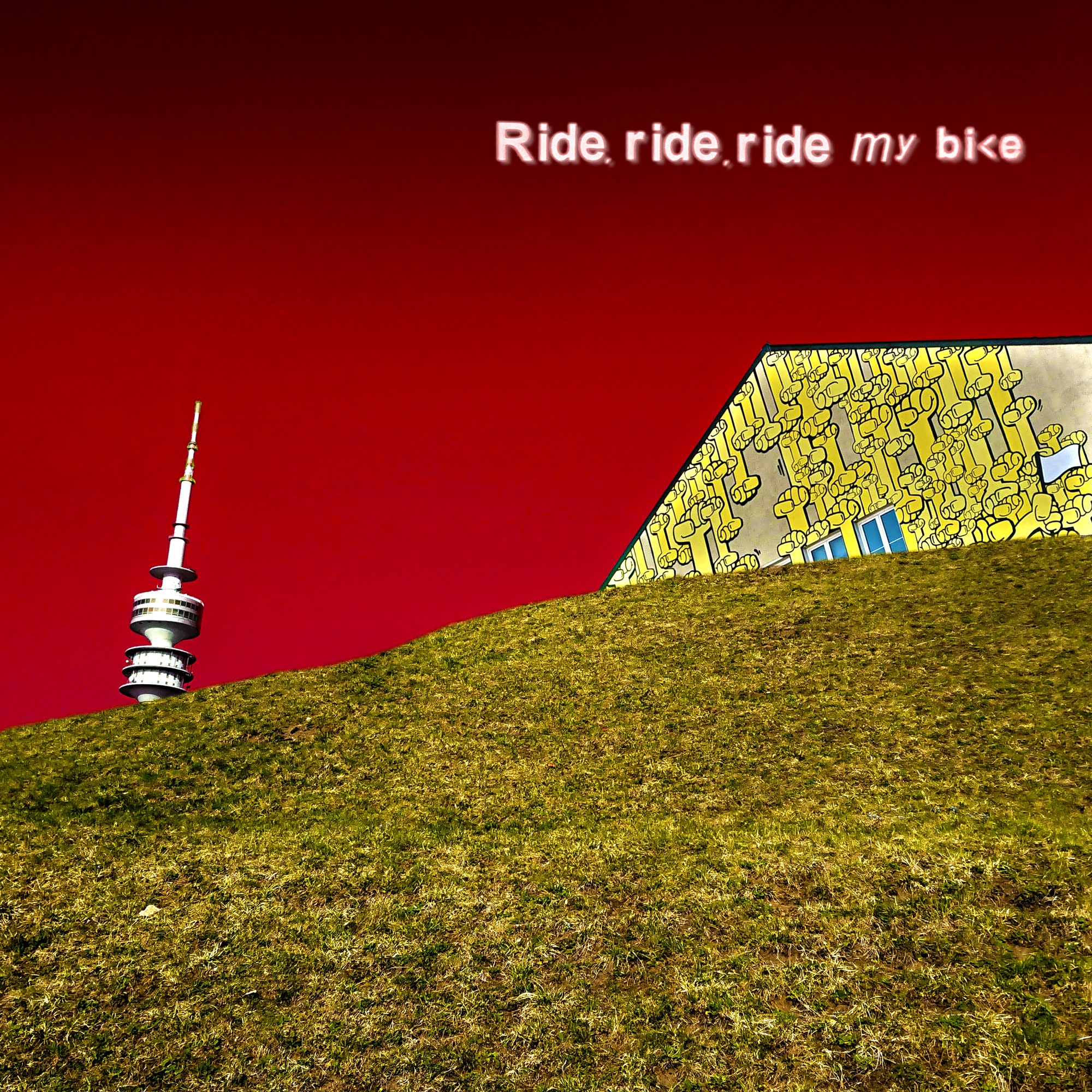 Some days ago I got the idea of doing an audio recording while riding my bike. I planed an almost random route, and there I went.

After the ride, I had a 1h windy audio recording to play with.

It is only one Track, but I decided to split it into three shorters ones.

I’m happy with the result and with the artwork too. Maybe you like it too 😉