iZueL_ – Waiting for nothing (timelapse Video) 🚀 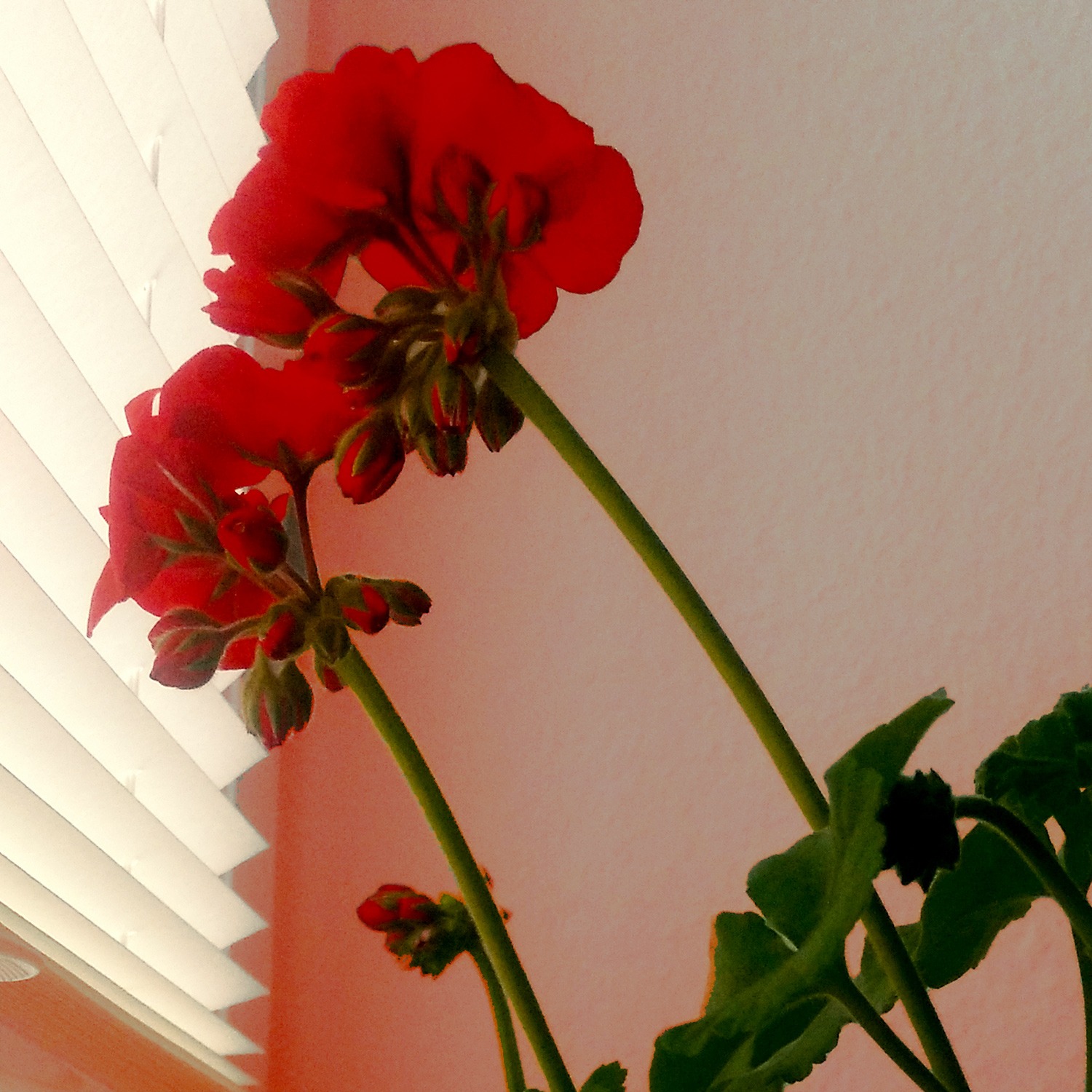 Some weeks ago I started this project where I set out to make a timelapse video of my geranium, “Herr Geranio”.

I noticed that the flowers were starting to come out, so I took my prepared my old smartphone. I built up a kind of DIY tripod with the box of my DFAM. I set up the smartphone charging and throwing photos every 30 minutes. After two weeks the flowers came out, so the process was almost finished.

Before this time, maybe by “accident”, I produced one Track which would be perfect for that time-lapse video. After fighting hours and days with the video edition, here you can see the final result, 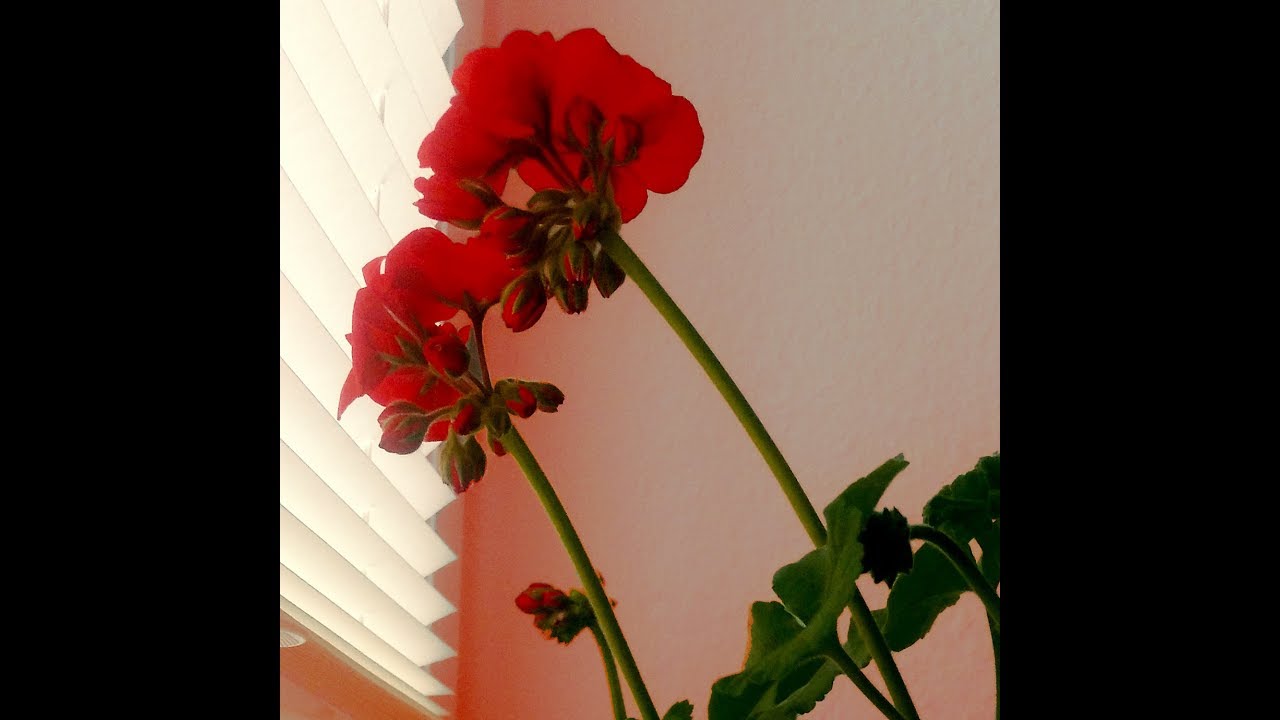 I don’t want to know how many hours I spent with the video processing 😅 but having a mid-range PC from 2012 did not help so much. Anyway, I’m pretty happy with the final result.

If you like the Track, you can support me here,

As you will notice the video is a little shaking. It is because the tripod was not stable and the Buses driving on my street generated vibrations which caused my smartphone moved and even fell some times.