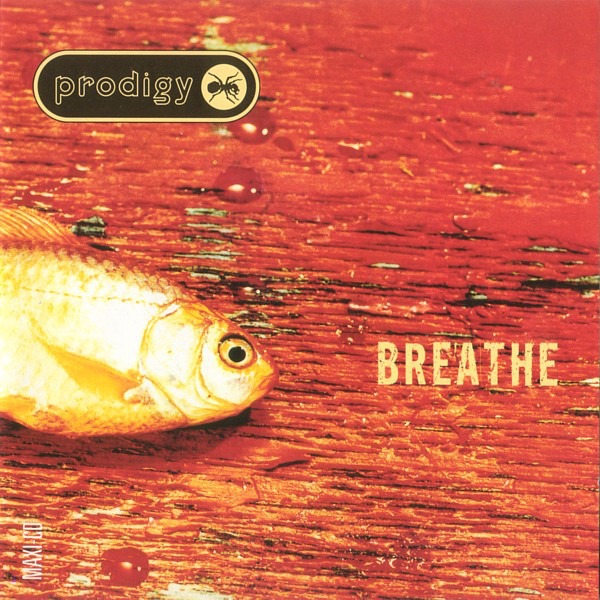 The first time I listened to this Track was on a Spanish TV show during the school break (in Spain there was a break for lunch in the School from 13h till 15h when almost everyone was going back home).

The TV show was 20 minutes long, presented by Fernandisco and that was the “only” way to listen to music from other countries. It was for commercial music only.

Thanks to this TVShow I discovered bands/singers like Alanis Morrisette, Blur, Oasis, Moloko and even The Prodigy. Yes, there was no internet.

This song is the first I listened from them, and I was just shocked,

Later I would discover the other famous Tracks, but this one will always be special for me.

That mix between electronic, Punk and Rave was unique.

I’ve attended not many concerts in my life (maybe 6 or 7), but my first one from the prodigy in 2008 was just fucking incredible. I had to buy a Tshirt in the merchandising because mine was fucking wet from dancing and jumping.

I haven’t followed the band so much since the album “The Omen”, but on the 90s they were revolutionary.

This one is not in my vinyl collection, but who cares 🤷‍♂.