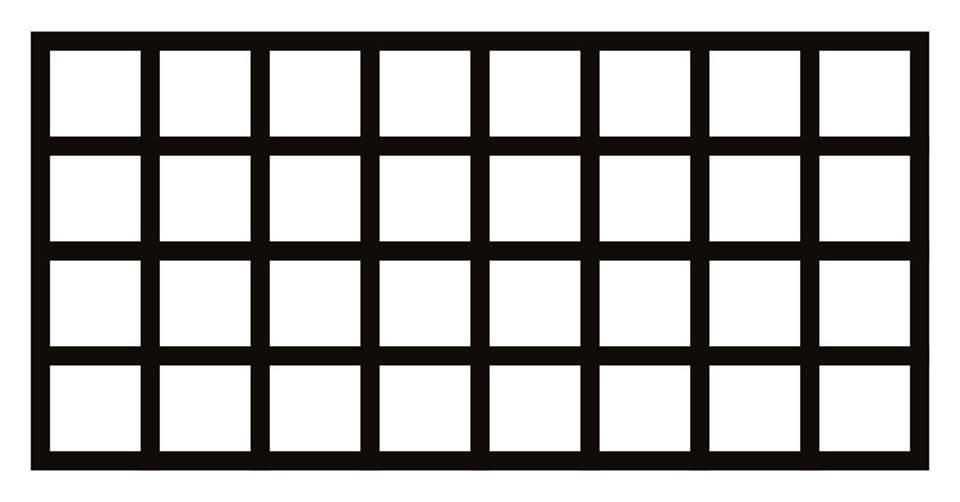 Last weekend I had the pleasure to attend to, so far I know, the first time in Munich where a Club took the risk to offer Ambient music. The guys from Rohstoff would play an ambient set on the small dancefloor. So there I went 🙃

Arriving at around 01:00 AM to the club on a freezing night I found two big queues — one for the guest list and the “normal” one, which was also the same size. After waiting for around 15 minutes, I get in.

Even giving big queues outside I was happy to see that the wardrobe queue was minimal. It was strange to me because it usually is huge in winter.

One beer, some familiar faces, short look to the main floor where “pum pum” techno was already pumping, and I headed to the small room to see the guys from Rohstoff.

The room was a little changed with a place to sit in the middle and some plants before the Dj pool. I sat down and prepared myself to enjoy ambient sounds in such an incredible soundsystem. The guys told me that they would be playing the whole night till 06:00 AM changing every hour.

After around 15 minutes Paral·lel Festival came to my head. It remembered me to those midday ambient Dj sets in the middle of the mountains. I even saw a guy with a Hypnus T-Shirt 😄.

When I realised, it was already 03:15 AM. Time just flew away. Also, I think it was the first time where I could notice in a Club the stereo of the sound.

Svar played a Track which blew my mind away. I asked him about the Track-ID, so I’ll update this post with the track as soon as he replies to me. The name was “Crepusculo”, but I don’t remember from who. Svar told me that it was the second release from “that” producer, so I’m looking forward to knowing who it is.

Then a workmate and friend found me, and I know that my “chill” time was already gone. We headed to the main floor to dance between that sweating gay crowd.

Acquaintances from me always speak bad about the club, because of the people, because the lights are “too bright”, or because the sound sounds “too clean”… but Cruise is for me one of the best events which Munich has had. Such a crowd, with such a soundsystem, creates an incredible atmosphere. If you know about a similar gay party in Munich, let me know.

I didn’t know which Dj was playing, but the music bpm was pretty fast for what Munich was used to. I think that I can confirm that generally, sounds are getting harder and faster than two years ago in this city.

The Track selection was nothing special, and I could listen to some forced “gay anthems”, what was a little disappointing. I was not the only one who noticed it.

Around 05:00 AM a new Dj started to play, and the music style changed a little bit, being more groove. Then I had a grateful surprise when he played the classic “Women Beat Their Men”. ☺️

The vibes then changed entirely, and the people started to enjoy dancing to the music. The music varied from repetitive techno to more groovy, and even some ghetto house sounds.

From time to time I walked back to the small room to check the guys from Rohstoff, but I was already on a different bpm level. I was on a no return point 😅.

Around 06:00 AM I headed the last time to the small room to say goodbye. I started feeling hungry, so I recognised that there were to choices. I took the one that was deciding going back home to sleep.

What can I say… congratulations to the guys from Rohstoff (Svar & Javier Bähr) for making “history” in the Munich Club scene.