A friend wrote to me about an art event where he was working, in Munich, so there I went. 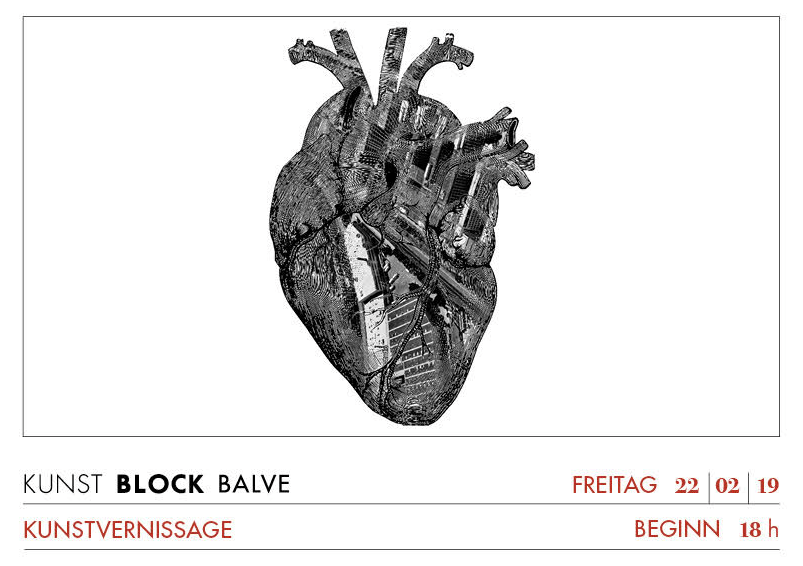 The first surprise was to see that the location was precisely over a local which we rented several times years ago to make some raves.

It took us some time until we found where the event was. There were many floors and no clear signals and thousands of probe rooms for bands. After walking a while, we found it. 😅 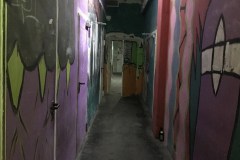 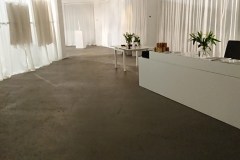 After walking around and seeing some of the artworks, two guys started giving a concert. 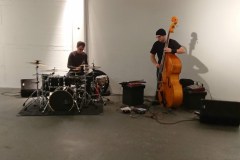 It was a relaxed atmosphere, with people walking around and sitting everywhere in that vast industrial space. 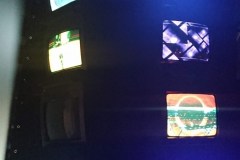 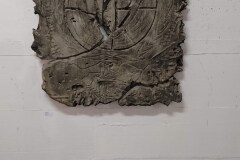 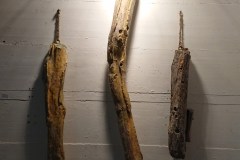 There was also another big room where the bar was. It was very dark so I could not take any picture, but there was a big stage build up with a lot of speakers and amplifiers. 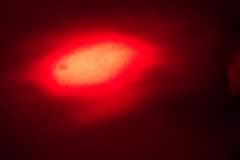 An interesting location which will offer exciting events, for sure. I also like that they only announce the events via Email — no wasted time on social media.