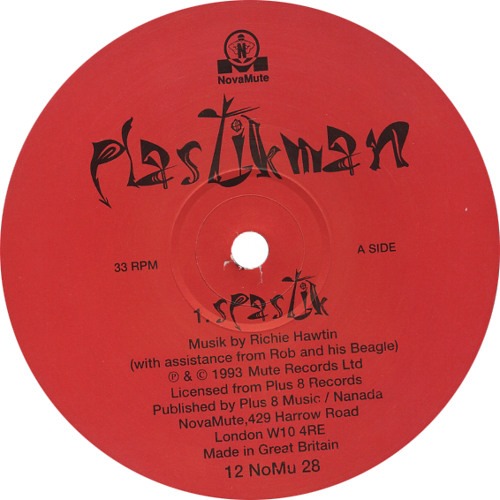 The story of this Track started when I listened to it more times when a bar in the old centre of Zaragoza (La Obra). In that bar, they were usually playing reggaeton and mainstream music, but for the closing, sometimes, they played it. I always wondered about the origin of that Track and its name. It was so fucking simple but at the same time magical. It had something which I cannot explain. All my friends were always complaining about that “fucking strange and stupid” Track… which made me somehow sad.

Years later, during my first Techno experience at the Monegros Indoor festival (2007), Richie Hawtin just dropped it in the middle of his set. On that time I didn’t know who Richie Hawtin was… but when he played that Track, I recognised it again. I was full of joy because I was closer to find which Track it was. The day after I started to search music from Richie Hawtin with the hope of finding that Track. I was not wrong… and I found it.

Those rolls, again and again, it could never end… I love it. Since then I became a big fan of Richie and his music. It introduced to me to a different kind of Techno, which was unknown to me till that date.

Another unique treasure in my vinyl collection.