I forgot to post the review of one of my last films, Sauvage. 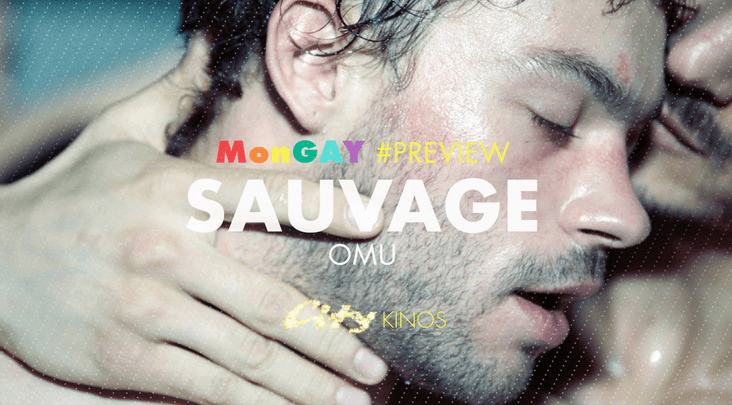 It is the story of a young gay man who lives (or survive) in the actual Paris and has to earn money selling his body on the streets.

It is a quite hard, cruel, sad and shocking film… but also very raw and real.

There is one scene when an old gay man “book” him to sleep close to him, without having sex. That scene remembered me to when back in the days I created a profile in one gay dating portal. I saw so many old gay men searching for dates just for not being alone. That made me sad as fuck. But it is happening right now.

There are also a lot of scenes with drugs which remembered me somehow to some experiences which I had during my life. People without lives, without something to lose… but with drugs.

Here you can watch the Trailer of the film, 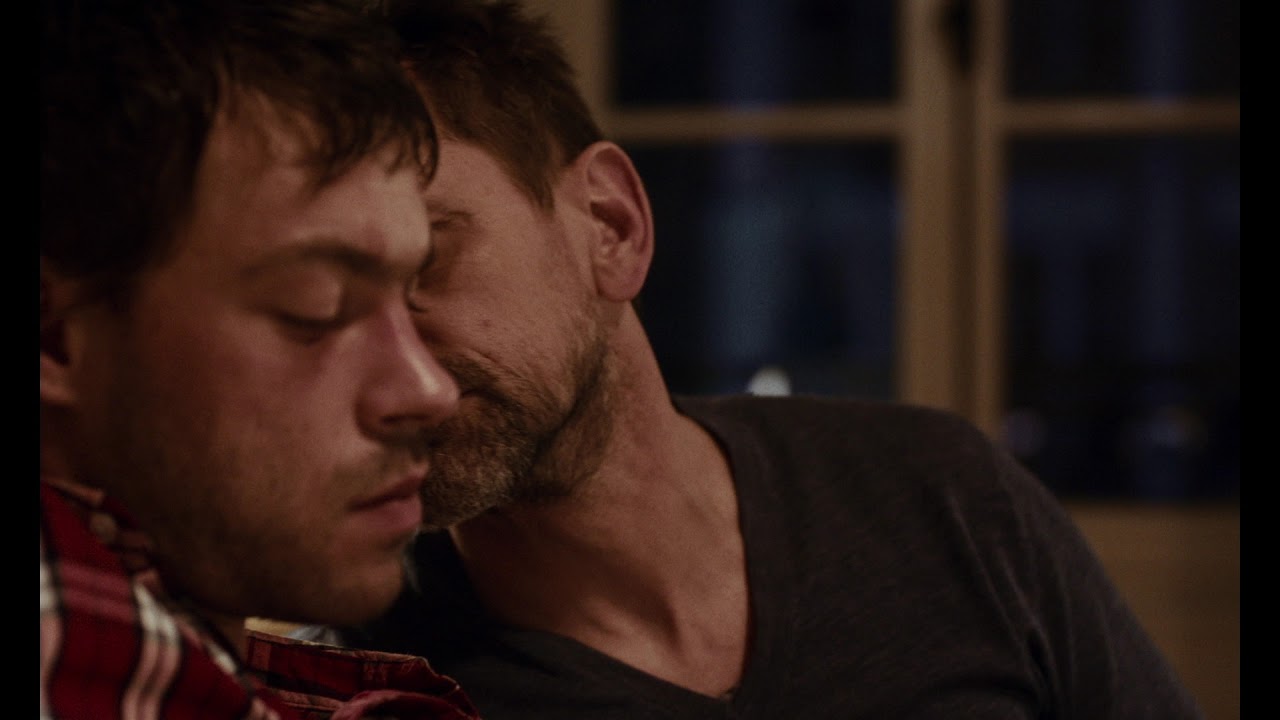 The party scenes are somehow really familiar to me. 👀

If you like real and cruel films, you should not miss this one. It has no decoration, but it has reality. Once again money rules the life of people, rooting everything around it.

WARNING SPOILER!!!
The end of the film was for me exceptional because it was somehow a metaphoric open end. At least for me. It is an end where everyone could understand something different. For me, when he runs just over the street into the forest, represents the search for freedom in nature.