Yesterday I was invited to the concert of Rudimental in the Muffathalle. 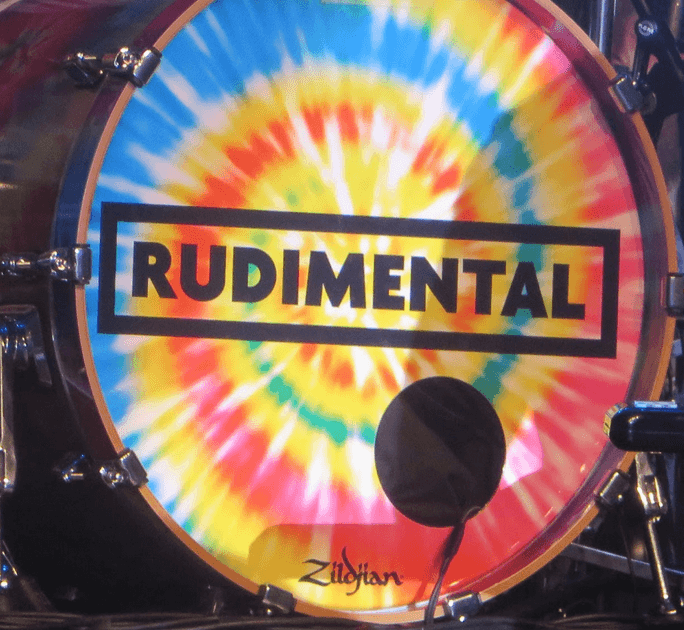 I’ve never heard about the Band before, so I went there without having any Idea of what I would find there. 😅

I was positively surprised when I saw that they started with D&B and I see some members of the band with classic 90’s Rave accessories like a Hazmat suit or a bucket hat. And I was not wrong. 😄

It remembered me somehow to The Prodigy but in a more “commercial” version.

Around the middle of the concert I started realising that I knew much more Tracks from the Band, but as always my brain is shit for remembering names.

If the name Rudimental sound for you unfamiliar, take some seconds to play some of these Tracks, which I guess you will recognise: 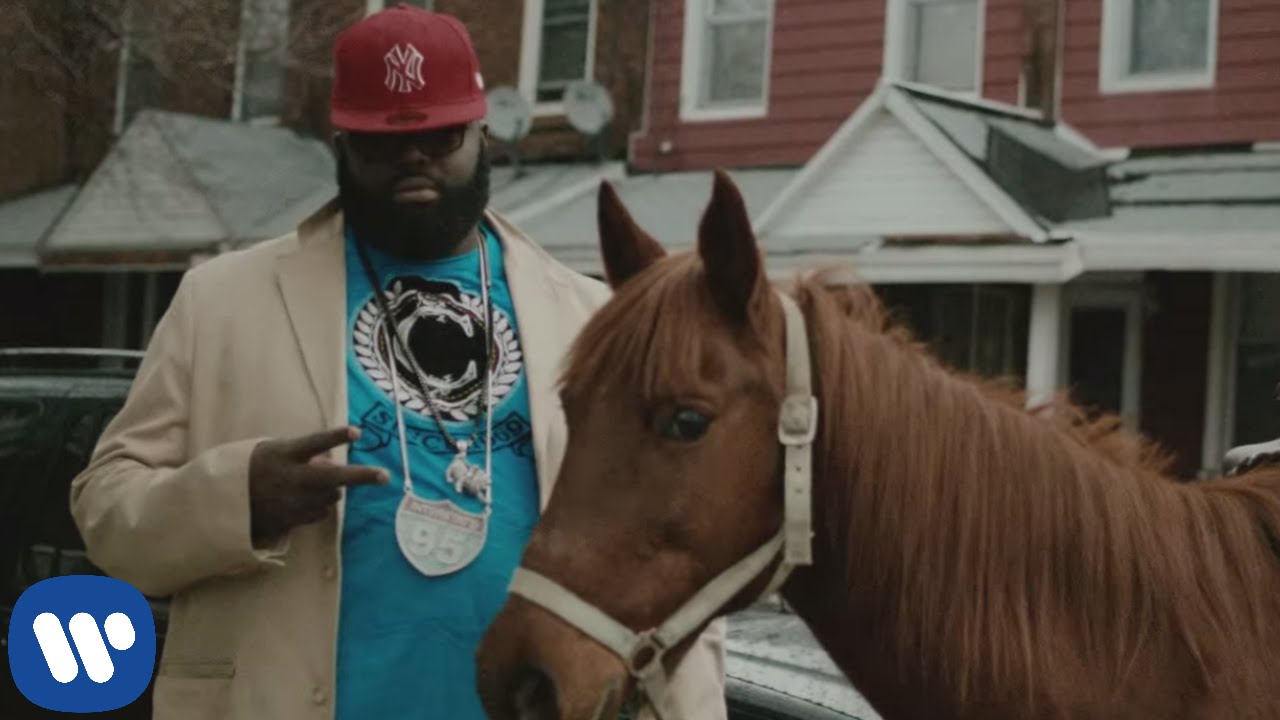 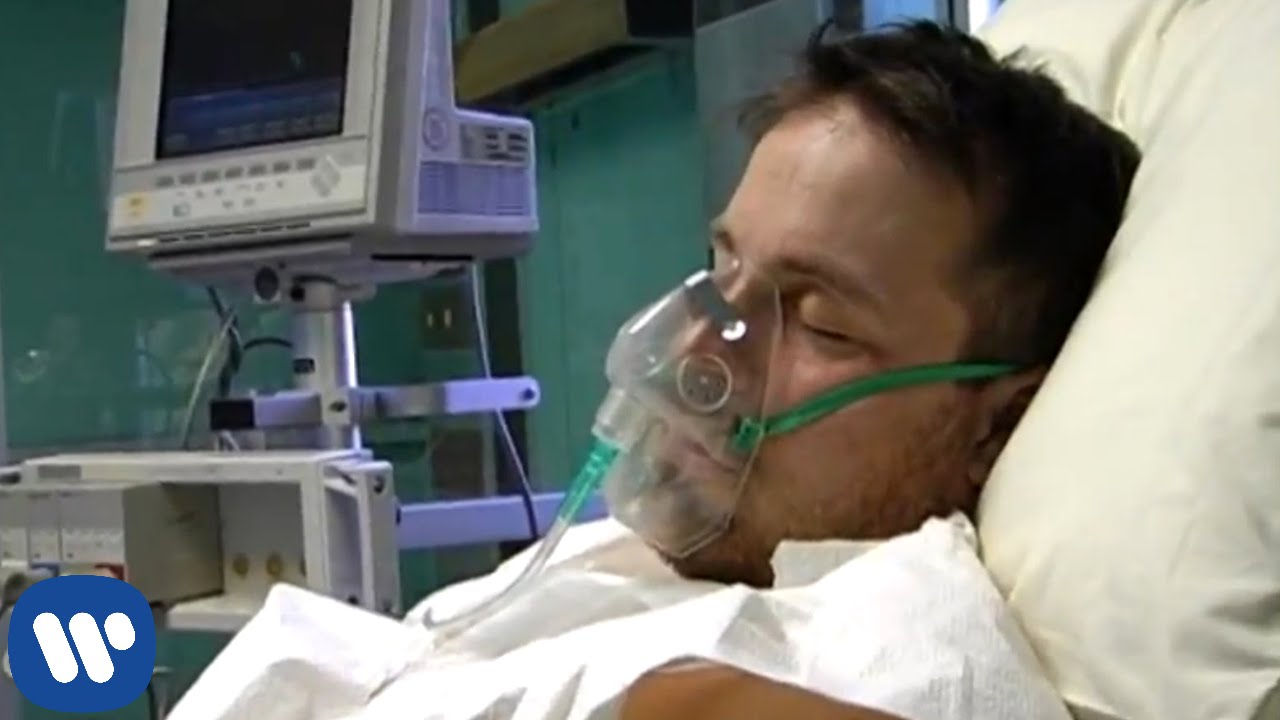 Another thing which I liked is the mixture of the different members of the band. There was no “white” presence at all. It was also clear for me to see influences from Reggae and a little of Ska.

The most impressive members of the band were for me the drummer and the voice of the singers, which were just amazing.

Even having some moments with some more quiet and commercial Tracks, the concert was a pleasant surprise and left me a good feeling 👌

Now I’ll hopefully remember the name of the band. 😅