For my birthday I got two Tickets for two different classical music concerts as a present.
That was going to be my first time in that kind of concert, and I felt somehow between really excited and a little bit worried. 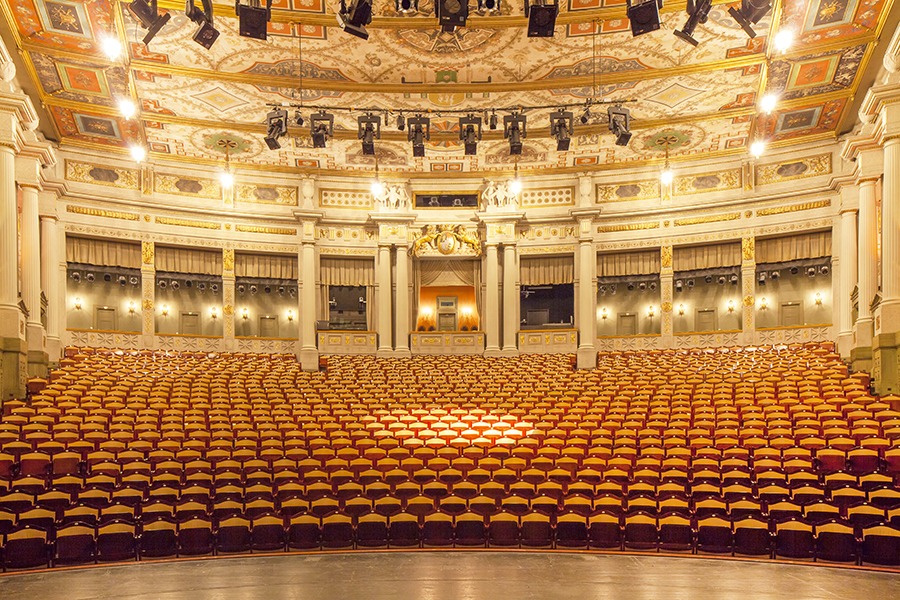 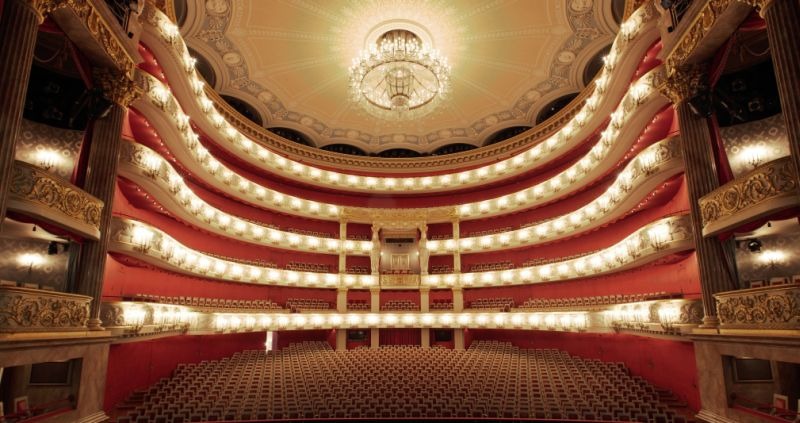 Excited, because always a first-time experience get you somehow nervous like a child and I was really looking forward. I wanted also if see or take some inspiration for my music creations.

Scared, because of the people and the atmosphere. Even never having been in a classical music concert, I knew that almost only rich and old people use to go there, kind of elitist. Maybe I would feel me like out of place.

After these two concerts, here are my thoughts.

Even being the second concert more professional and with more quality, I enjoyed the first one more. Maybe because it was already familiar to me that “universal” melody from Peter and the wolf (here you can listen to it if you are wondering which one it is) or maybe because the idea of that each instrument represented a different animal. Without needing a storyteller you could imagine, more or less, what was happening due to the sound atmosphere. Maybe the different kind of audience influenced it too.

I don’t know if I will repeat but it was two nice music experiences although a little bit spoiled by the audience and that stupid elitism. Nothing can be perfect 😅