Some weeks ago I finished reading the book “Lo que mueve el mundo“ from Kirmen Uribe. The author writes a novel between reality and fiction. That book made me realize about those persons from the past, who fought for the freedom and the rights which we have nowadays. 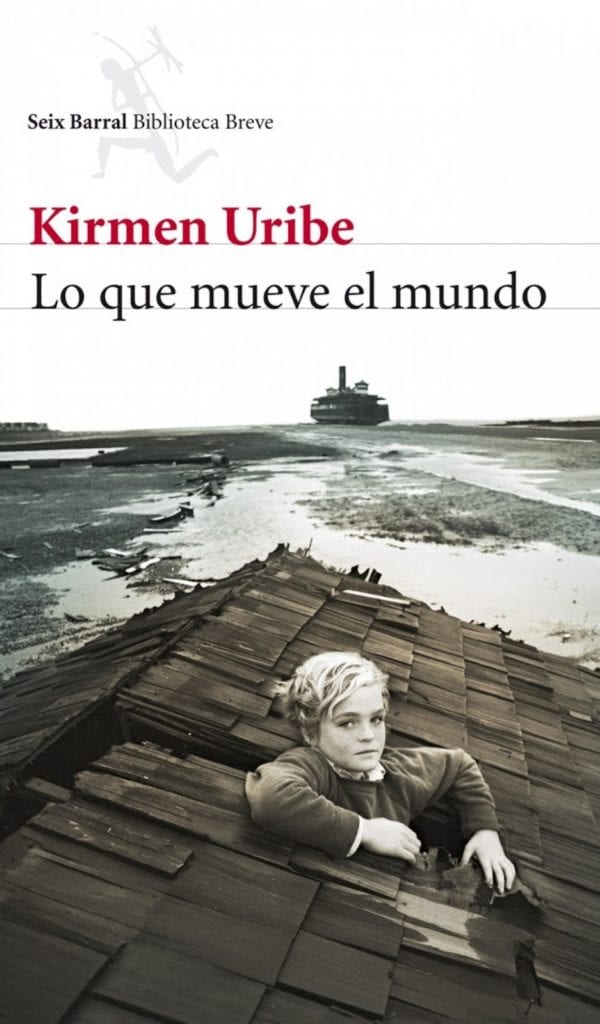 Around the middle of the novel, the author writes about the interesting story of Robert Mussche. I don’t know the reason, but I instantly felt identified with him in many ways. He fought during the Spanish Civil War against the fascists. Always with principles, helping others and fighting for freedom.

Don’t ask me why but it remembered me also the murdered Spanish artist Federico García Lorca.

Federico García Lorca was killed by the dictatorship of Franco, just because he was Gay. Even having helped with poetry to one of the main heads of the dictatorship (José Antonio Primo de Rivera), he was just murdered like an animal. There is a not clear story behind the reason for his murder, but there are some documents (a letter) which point to his “best friend” and dictator supporter Salvador Dalí as the informer. There are also rumours that Dalí reported communist and/or gay artists to the Franco regime. Be that as it may, it is curious to see that Dalí was able to live during the dictatorship without having any problems. 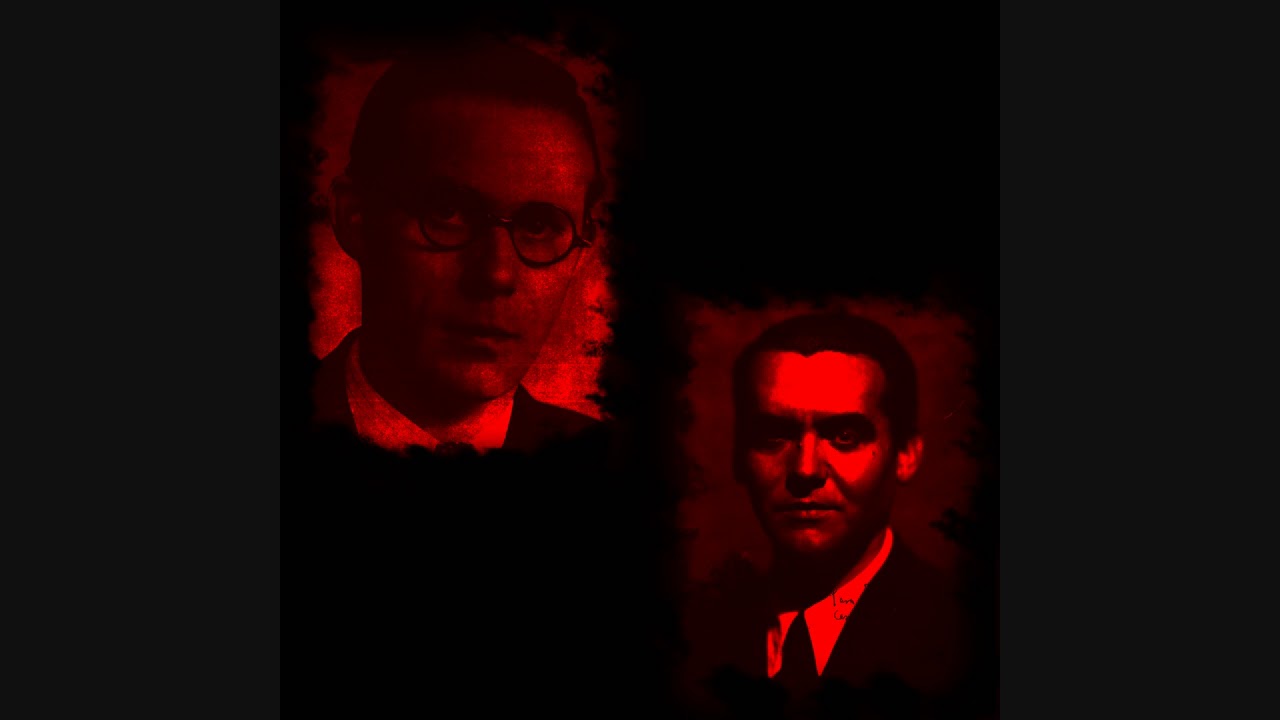 This song is for you, whenever you are because you should never be forgotten. And so long you are not forgotten, you are still alive.