That day when I almost died before I was born 🤔 - iZueL_

Today 31 years ago, I almost died before I was born.

06:00 hand my mother’s water broke. So fast as they could, my parents left my sister with a neighbour they knew. While my parents were on the lift, they heard a big explosion. They thought it would be a NATO military plane again breaking the sound barrier. They were wrong.

My father decided to take the shortest way to the hospital. That was the avenue called “Avenida de Cataluña”.

The police blocked the avenue. They noticed some chaos. My father found another way to reach the hospital anyway.

While my father was parking the car, my mother went to the hospital. When she arrived, a lot of medics were on the street like waiting for something. They directly asked my mother if the terrorist attack from ETA injured her. My mother understands nothing. She was going to have a baby, me. When my father came back from parking the car, I was already born.

Thirty-one years ago, the Spanish terrorist group ETA made an attack using 250 kg of ammonal. They killed 11 persons, six of them under eighteen. My parents and my sister were living 14 minutes on foot from there. 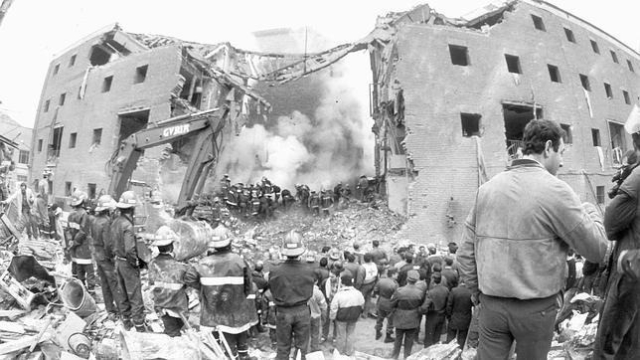 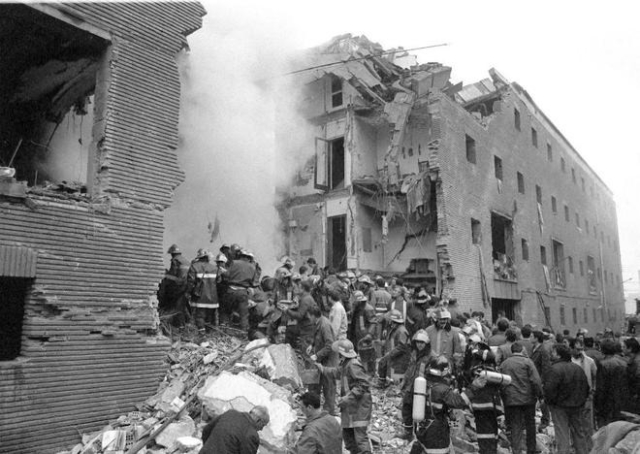 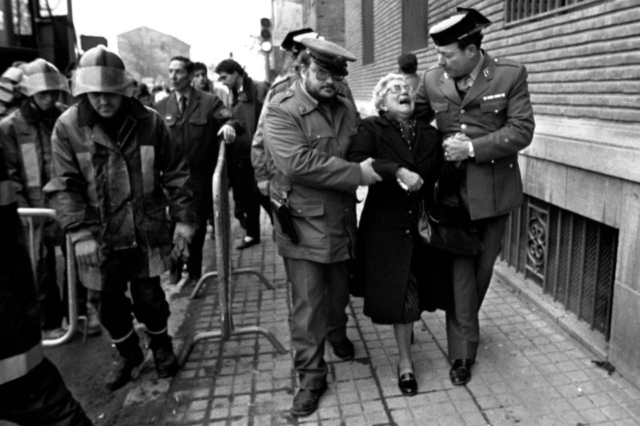 Here you can find more info,

Being born in such a day marked me for life.

When I was a child, I could never understand why some humans would do something like that to other humans. Later on, I thought there would never be enough reasons to do that. Now I know that hate was responsible.

Maybe because of that, I was never able to damage other persons on purpose. It is not that I never had those thoughts generated by envy or hate. Or when other people injured me. It is that I have a kind of shutdown mechanism where I ask my self “for what?“.

I’m grateful for that, even coming from such a dramatic event.

Today is the first day of this “Winter” snowing in Munich, and I’m happy with this gift.