What does Techno means to you? 🤔

“Today we’re thankful for techno: it has given us countless special moments and it has brought us together, introducing us to some of the most special people in our lives.”

I was kind of disappointed with it…

Techno was for me a turning point. After years listening to the same hard sounds, Techno was for me freedom. That Hardcore/Jump-style scene was also not friendly at all. Only bad-boys and neo-Nazis were actively supporting it.

On my first Techno party (2007) I was honored to be able to see acts like Plastikman, Oscar Mulero and Derrick May. 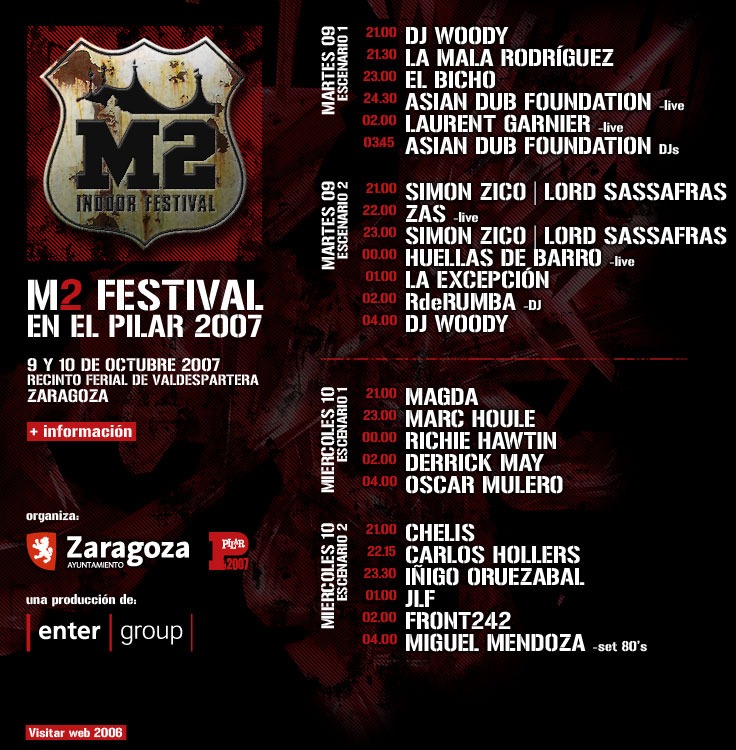 At that party I met also, by coincidence, a person who would be my best friend and a really special person in my life.

That experience of freedom… of not being important who you were, how you were, what you were… completely changed my way of seeing the world. I’m not exaggerating.

For the first time in my life I found a place where I was feeling totally comfortable.

Since then, I started making trips to Florida135, what for me will be the best Club I’ve ever been. In my opinion, it is even over Berghain. It was just real and you did not have that excess or posing. The feel of freedom was much purer. There were no other elements distorting the music.

In the beginning, everything was like Wonderland because I was really naive and young. I did not really realize about the drug consume at those events. I was always anti-drugs because I related it always with people from the slums with little or no education at all.

After some years attending to parties and meeting a lot of people, I realized that there were really few worthwhile people. Everyone is friends with each other, till the Party ends or the drug’s effects slowly fade. Then you mean nothing. The music, neither.

I never really took care of that kind of people, but after some years I started getting frustrated. The music and the human relationships were almost always on a second level. The main thing was the Party, almost always together with the drugs.

I started wondering if I deceived myself during all these past years attending Techno events.

Some of those party Best-friends started ignoring me just because of not doing drugs on a regular basis. I got tired of that…

Be that as it may, now I’m somehow proud of myself for having taken a difficult decision. The decision to miss gig opportunities for parties. The decision to lose the chance to meet other Djs. The decision of being almost alone, but keeping those people who are really important for me.

These last years It was like a personal cleanup. I have attended some electronic music events which have given me hope again. I have to mention some Cruise nights at Blitz and Paral·lel festival. Anyway there were many other events which almost made me to give up.

My conclusion could be that neither trends nor Techno itself were the keys, but music together with real friendships in special environment conditions.

Because of this, all will be possible on my future Releases and Dj Sets.

I’m still evolving, and the music with me. That’s the most beautiful thing.